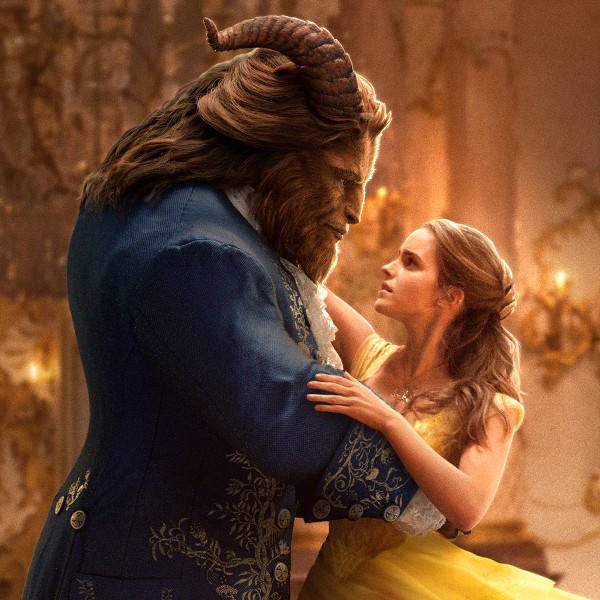 Disney has been the fantasy of many an adult and child over the past couple of decades. If you’re a citizen of the ’90s, you would have lived through some of the best animated pictures to ever hit cinemas. From Cinderella to Alice in Wonderland to even modern movies like Star Wars, Disney knows how to captivate an audience.

On the eve of Disney’s live remake of the classic Beauty and the Beast, we take a look at the top romantic animated movies ever produced by the animation house. Valentine’s Day may have just been done with, but that shouldn’t put us off the feeling of love in the air, especially after you see this list!

The movie with an unusual pairing of an old man and a boy scout shouldn’t put another thought in our heads, and yet it managed to leave glistening tears in many a-viewer’s eyes. The movie begins with the short life reel of Carl and his beautiful wife, who cannot conceive, yet they make the promise to spend a more adventurous lifetime together. One thing is left off their list, but she passes away, leaving Carl a bitter man. Enter Wilderness Explorer, Russell, who unknowingly changes his life, and together they complete a mission and form an unlikely bond.

A remake of the classic Rapunzel, this one is a modern take on a lost princess locked up in a tower by an evil witch. A robber turns up and lands at her doorstep, thanks to her immensely long golden hair. For the first time, she gets to explore the world in a whole new light and reclaim the kingdom that was stolen from her.

Lady and the Tramp

We all love love, and we all love dogs. Put them together and you get this Disney classic. It tells the “tail” of a upper class Cocker Spaniel pet who meets with a street side Mutt. Together they go on journeys and fall in love in the process.

Who else enjoyed the Arabian Nights classics? This one tells of a local street boy who meets the lovely Princess Jasmine. After romantic journeys taken on a magical carpet, with a genie in a bottle voiced by Robin Williams and the adorable monkey, Abu, kids were introduced to the first love story of their life. You can even catch Princess Jasmine and Aladdin during the daily parades at Disney theme parks.

This slightly tragic tale of a Princess of the deep who falls in love with the gorgeous Prince Eric. Her infatuation means that she will have to give up her true talent – her voice to the evil witch, Ursula. The Hans Andersen original was told so epically Under The Sea by Sebastian the Crab.

For those who love a love story with a sci-fi twist to it, then this one about a robot was a true classic. Born of the spaceship, Axiom, the loveable robot falls for EVE, but must leave her behind and return to his roots.