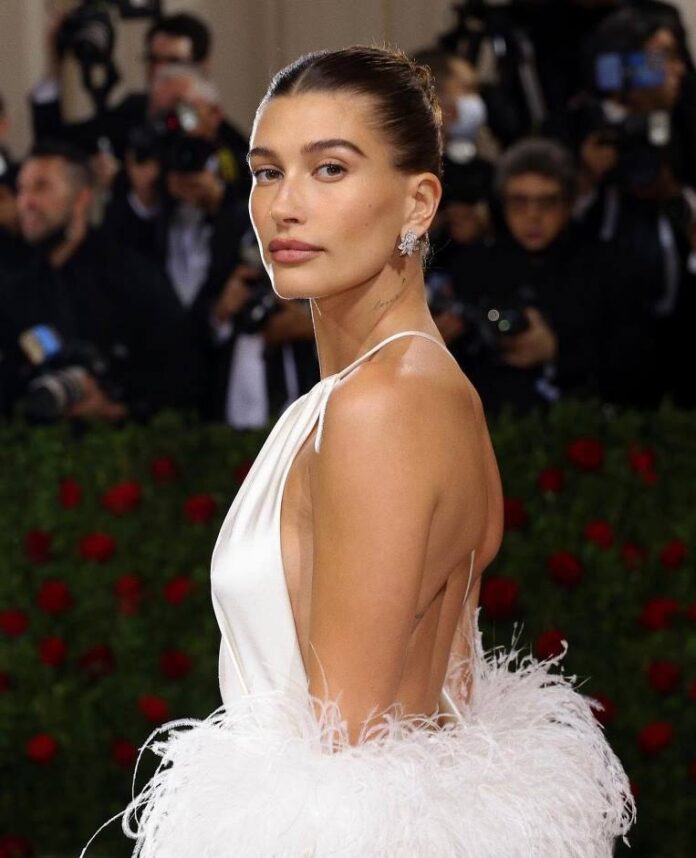 American model and socialite Hailey Bieber provided an update about her health from a recent stroke. She also provided an update about her husband Justin Bieber’s health on his ongoing battle with Ramsay Hunt syndrome. Hailey informed that her body is taking a longer time to recover than the doctors had originally predicted. The 25 year old added that after she underwent the heart procedure, she has always been the person to get back to things she used to do earlier, but realized that it is sometimes not physically possible.

Hailey also expressed that staying away from her regular exercise routine has been a tough part of her recovery. The socialite added that she lives fitness and the past couple of months have been difficult as it has been an important part of her routine. She had earlier called the incident as ‘scariest moment’ of her life. The model had suffered from a transient ischemic attack and also called it as a mini-stroke. She had to reportedly undergo a PFO closure procedure for the treatment. In a recent interview, Hailey also spoke about Justin’s health as he suffers from Ramsey Hunt syndrome. His health issue had forced him to cancel shows from his 2022 Justice World Tour earlier in June, 2022.

The model explained that Justin is doing well and is better everyday and also assured that he is going to be completely fine. Hailey also said that it takes time to heal. Bieber was hospitalized in March with symptoms similar to stroke and was discharged the next day. She also had to undergo a surgery to remove a defect in her heart.

Justin Bieber was diagnosed with Ramsey Hunt Syndrome in June 2022 which had left half of his face paralyzed. The singer was forced to cancel the concerts and appearances due to his condition. He had then revealed that he does not know how long it would take for him to recover.