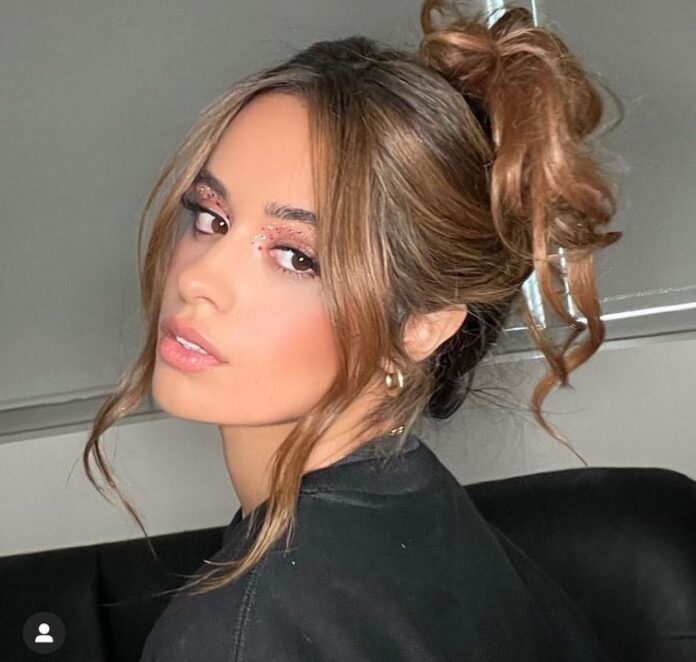 American singer and song writer Camilla Cabello seems to have moved on from her earlier relationship with Shawn Mendez. Fans of the couple had fondly called them Shawmila but their relationship could not last. But now the singer seems to have found love again and has also confirmed her romance with Austin Kevitch. The news was confirmed nearly a year after she parted ways from Mendez.

On August 7, 2022 the new couple was seen stepping out for a walk in Los Angeles. The two were seen walking hand in hand as they playfully chatted away with each other. Camilla  and Austin were also seen enjoy breakfast as they sat on a picnic table. The couple also shared many intimate moments with each other as they enjoyed their day out. Rumours about them dating each other started when the two were seen hanging out and painting the town red together in June 2022. Reports say that the two might have been introduced by Nicholas Galitzine.

Galitzine is a relative to Kevitch as in 2018 he had tagged the actor on Instagram as a family member among Laura, Lexi, Groffrey and grandma Yaya. It has been nearly nine months since she has split from her former boyfriend Mendes. The two had been together for nearly three years.

Camilla released her debut studio album in the year 2018 which had managed to reach the US Billboard 200. It is a pop record and was influenced from Latin music. The singer also made her acting debut in 2021 as she played the lead character from Cinderella. In May 2022 Cabello announced that she would be  a coach on the US version of the 22nd season of The Voice. Camilla is also an advocate for climate change and frequently speaks about it on her social media accounts as well as interviews. She has organized a number of concerts that supported towards the cause of climate change.