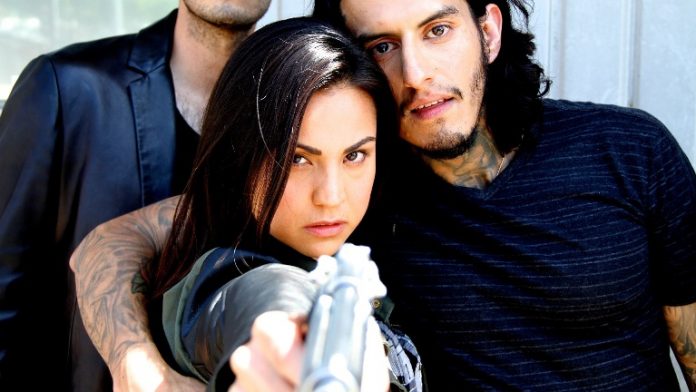 Japanese owned American entertainment company Sony Pictures Entertainment accidentally uploaded the upcoming flick Khali The Killer on the popular video streaming site YouTube. The fans were actually waiting to watch the official trailer of the film but were surprised when they found the entire film on the video sharing site.

Instead of the trailer, the entire clip was posted on July 3, 2018. The entire film was uploaded on Sony’s official page on YouTube and accidentally gave the fans an early view of the action flick by Jon Matthew. The film remained on YouTube for about eight hours before the issue was spotted. On the other hand the official trailer was yet to be posted in the official capacity by the studio. The video received 11,000 views before it was taken down.

The mistake was first reported by Comic Book Resources and Sony Pictures Entertainment did not have anything to comment. The film stars Richard Cabral in the title role, who’s final job is ruined when he develops empathy for the victims. Sony Pictures Entertainment had released the film on DVD in Germany and Netherlands in November 2017 and is due to be released in the US on August 31, 2018 and no theatrical release has been planned. It wasn’t the case that the film was not already out but the problem was it wasn’t out for free.

If you are one of those who missed the unintended free screening on YouTube, the film can be rented on iTunes, Vudu as well as Amazon’s Prime Video. It came as a surprise that Sony uploaded the entire 90 minute film on the video sharing site instead of the trailer. The unintended upload of the film was surely a big goof by Sony but it has surely worked as a big plus for the visibility. Khali The Killer surely has had its portion of publicity.