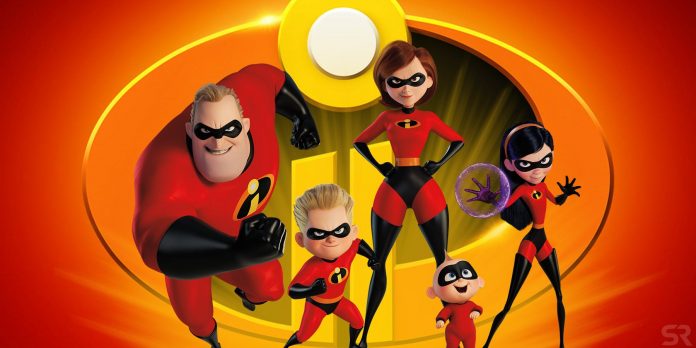 American 3D animated flick Incredibles 2 has been released in the theatres in US on June 5, 2018. However, Disney has issued a warning for the viewers who suffer from epilepsy. The Incredibles 2 is a sequel to the 2004 film Incredibles and the story takes off from where it was left 14 years back.

There is a sequence where the dark character Screenslaver that features bright flashing lights. After the film was released, some of the viewers had expressed their concerns on the social media that the animated film could trigger seizures in people who suffer from migraines, chronic illness or epilepsy. Later even the Epilepsy Foundation issued a statement about the concerns voiced by people. The statement said, “(We) appreciate the efforts some theaters have already made to post warning signs for people waiting to see the movie”.

Walt Disney Pictures sent an advisory to the theatres screening Incredibles 2 and asked them to flag the customers to the scene. Mauricio Mencia, the AMC supervisor, who has worked at the University City Walk location in Los Angeles for the past several years said, “I’ve never seen something like that happen.” A statement shared on the social media says, ” ‘Incredibles 2’ contains a sequence of flashing lights, which may affect customers who are susceptible to photosensitive epilepsy or other photosensitivities.”

The theatre staff has been informed about the memo and the warning was posted next to the guest to buys the ticket. The Epilepsy Foundation says, “for about 3 percent of people with epilepsy, exposure to flashing lights at certain intensities, or with certain visual patterns, can trigger seizures. This condition is known as photosensitive epilepsy and it’s more common in children and adolescents, especially those with generalized epilepsy and a type known as juvenile myoclonic epilepsy.” Earlier in 1997, when an episode of Pokemon was aired in Japan, the flashing lights had sent about 700 children to the hospital.