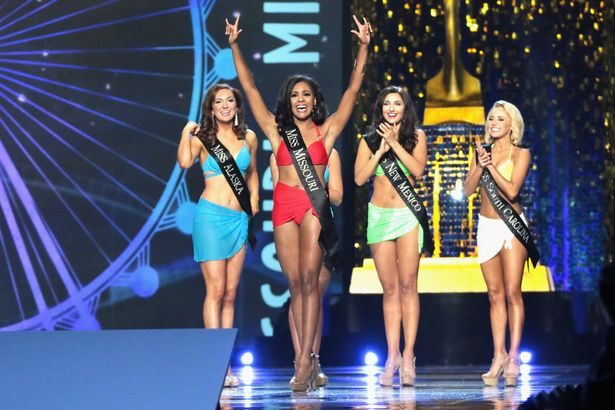 Gretchen Carlson, the first former Miss America to be named as the chair of the Board of Trustees of the Miss America, said, “We are no longer a pageant. We are a competition.” Instead of the swimsuit round, the Miss America contestants will have to take part in an interactive session with the judges. The organization further announced that the contestants from 50 states and the Districts of Columbia will be expected to demonstrate their passion, intelligence as well as the overall understanding of the job of Miss America.

The beauty pageant contest make-over does not end here as they are also scrapping the evening gown round of the contest and instead will be asking them to wear an attire that they feel comfortable, confident and that expresses their personal style. Carlson added, “We’ve heard from a lot of young women who say, ‘We’d love to be a part of your program but we don’t want to be out there in high heels and a swimsuit,’ so guess what, you don’t have to do that anymore”. The new changes to the contest aims to help the organization be more empowering and inclusive for all women.

The former beauty queen added that she hopes the revamped competition will relate more with the young people. Carlson concluded saying, “We are now open, inclusive and transparent and I want to inspire thousands of young people across this country to come and be a part of our program”. Gretchen is now a part of the all-female leadership team at Miss America. The 2019 competition will air live on ABC on September 9, 2018 at 9 p.m. EST.