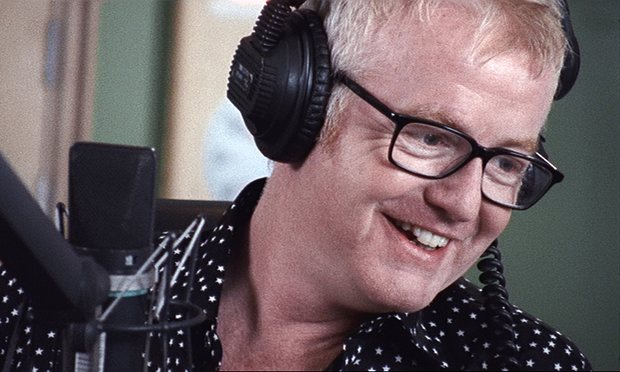 English presenter and businessman Chris Evans paid tribute to his mother Minnie, who passed away at the age of 92. The BBC Radio 2 presenter found out that she died at the age of 92 just before he went on air. Vassos Alexander, the sports reporter had stepped in to Evans’ breakfast show on April 3, 2018 and read out a statement about the presenter’s absence.

Evans had explained, “I needed to go straight back home to be with the family. But it’s all OK, in fact it’s very OK. Mum needed to be at peace”. The presenter continued that his mother was an incredible person and anyone who met her had the same opinion. Evans added, “And ultimately there was no battle lost, only a life won every single day. If Mum had the first idea I might not have shown up today because of her, she would have been furious.”

Alexander at the end of the show thanked thousands of listeners who sent well wishes for the British presenter. Vassos concluded by the end of the show, “We will of course pass them on to Chris and his family”, and then handed over to Ken Bruce.