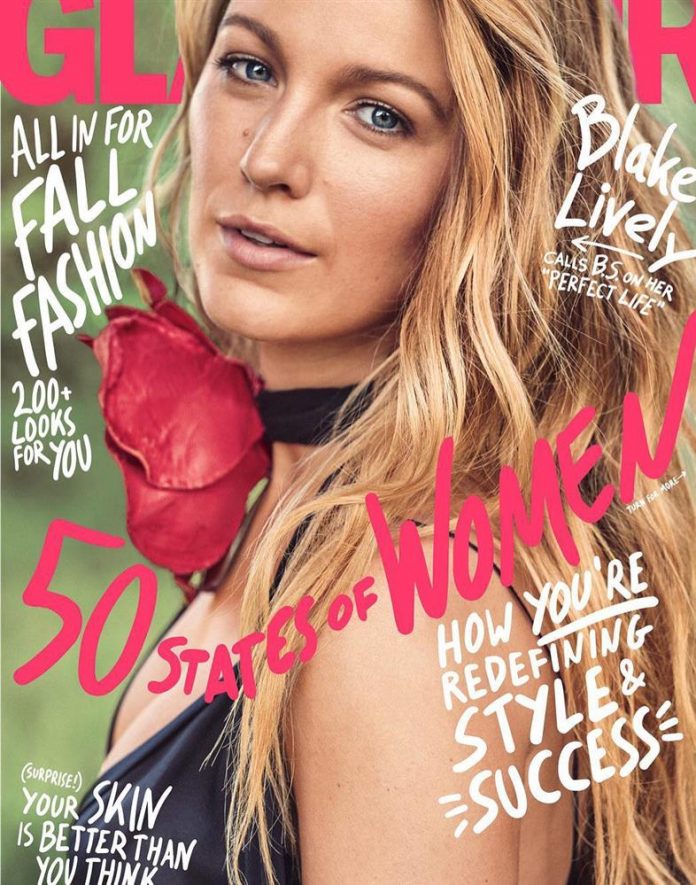 Blake Lively is on the cover of the September issue of Glamour magazine. The perennially sun kissed actress looks gorgeous as ever on the cover, as she gazes into the camera. And in the issue, she wants to put certain “facts” to rest once and for all. The Sisterhood Of The Travelling Pants star isn’t happy that people think her life is perfect. After all, she’s married to the real-life Deadpool, actor Ryan Reynolds. She also has two beautiful children, and an envious Hollywood lifestyle. What could she be possibly talking about?

“It’s nonsense. It simplifies people. Not all men, but a subsection of men, have a desire to understand and control women. To do that, you have to paint them into this thing you can wrap your head around. But women are complex.”

What she wants fans to know is that there is more to her life than walking glamorous red carpets, arm in arm with one of the Sexiest Men Alive. She says it’s “not real life”. In reality, she and Reynolds are actually extremely private people. What few people know is that one of Blake’s passions is actually baking. “We’re really shy people who express ourselves best when we’re acting, when we’re hiding as someone else. So, the fact that very shy people have to share that shy person with the world – and are sometimes hurt by it – it’s very weird emotionally.” 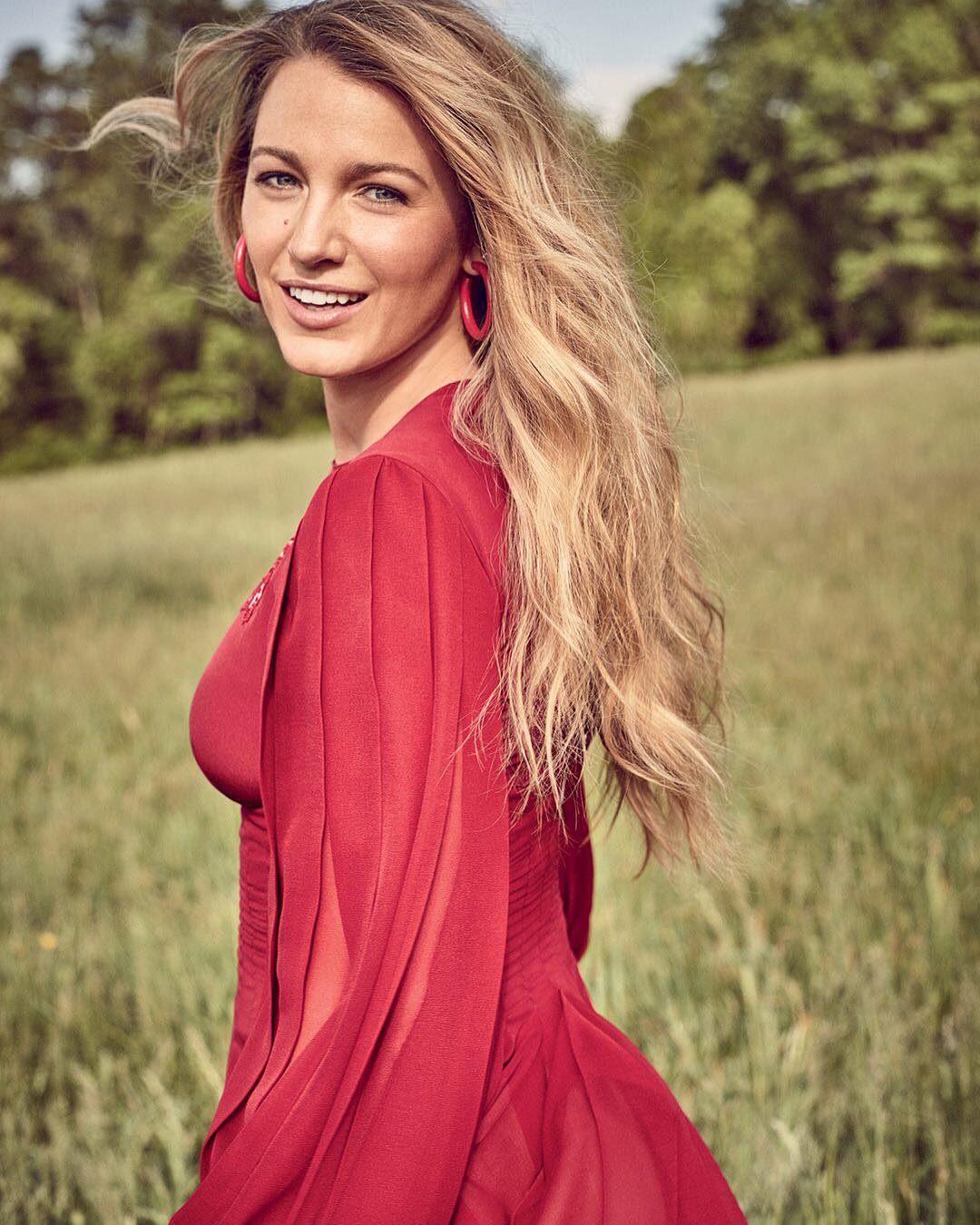 And they’ve found a way to reach out to fans and express themselves through something that any ordinary person behind a smartphone or computer can relate to – social media. Ryan Reynolds is known for his quips and hilarious takes on life as a father to two infants. “He may as well work for the Enquirer. When he says, ‘my daughter’ [James], he’s never talking about her. It’s completely made up.”