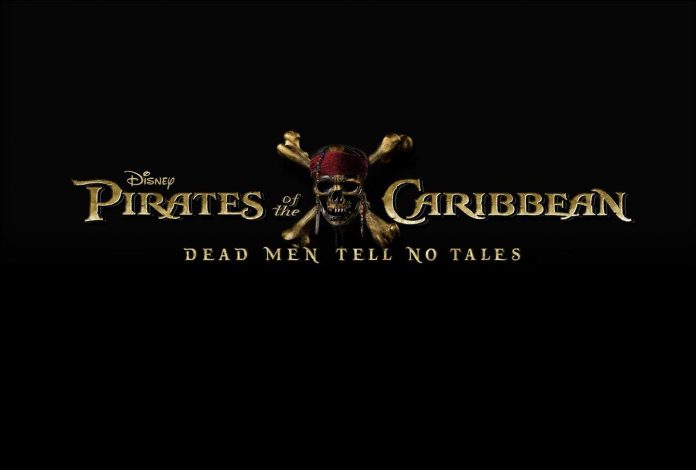 Elizabeth Swann is fine and looking well! Keira Knightley, who plays the damsel in the hit Disney franchise, Pirates Of The Caribbean, has been featured in a new trailer for the upcoming movie.

The British star played her famous role in a corset for three films of four. The upcoming Pirates Of The Caribbean: Dead Men Tell No Tales reprises the famous story of a pirate’s life. A number of teaser trailers have been released for the film that show the old favorite characters, coupled with new faces who are just as entertaining. Johnny Depp plays his role as the eccentric pirate Captain Jack Sparrow, with his mumbling bunch of crew members. Javier Bardem will be seen as the darker character from the film, Captain Salazar who is out to find a mysterious instrument, the Trident of Poseidon, that allows the owner to control the high seas. Together come the living and the dead in a battle of the ages.

We did see a new character, a prisoner of the Black Pearl who we think might be the child of William Turner, played by Orlando Bloom and Elizabeth Swann, played by Keira Knightley. No one really knew if she would come back, since she left the franchise on the beach while bidding farewell to Will Turner.

The story of Elizabeth Swann and Will Turner seemed to have come to a conclusion after he cut out his heart and placed it in the Dead Man’s Chest after defeating Davy Jones. Now, in the new trailer, we see Ms. Swann stare off into the distance in her most recognizable garb, probably waiting for the return of her love.

Pirates Of The Caribbean: Dead Men Tell No Tales will release on May 29, 2017. This will be the fifth instalment in the hit franchise that has spawned billions in sales in films, merchandise and rides at Disneyland.