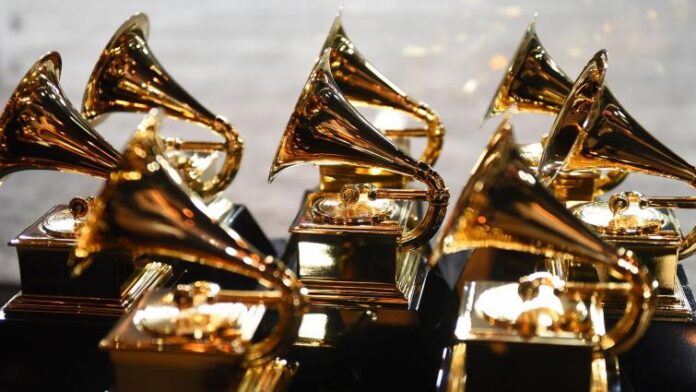 The coronavirus pandemic at the beginning affected a number of events that were either delayed or cancelled. While the world was just on the verge of a full recovery from the pandemic, the omicron variant of COVID played the spoiler. The 64th Grammy Awards that was expected to be held on January 31, 2022 in Los Angeles has been postponed.

The event has been delayed due to the fast spreading omicron variant of COVID. The Academy announced that holding the event on January 31 has too many risks and added that a new date would soon be announced. The group released a joint statement that added that after a careful analysis and consideration with the city and state officials, the artist community and a number of the partners have decided to postpone the 64th Grammy Awards. The statement also said that the health and safety of  their music community, the live audience and  hundreds of people who work tirelessly to produce the show remain their top priority.

This is the second time in a row when the Grammy Awards has been postponed due to the COVID-19 pandemic. Last year, the show was expected to be held on January 31, 2021 but was then rescheduled for March 14, 2021. Reports have said that the Academy and its longtime TV partner CBS are looking forward to host a full event that will have a live audience.

Talking about the 2022 Grammy nominations, Jon Batiste leads with 11 nominations. H.E.R, Doja Cat and Justine Bieber have also earned eight nominations each. Olivia Rodrigo and Billie Eilish have earned 2 nominations each. For the second year in a row Trevor Noah, the host of The Daily Show will be hosting the Grammys. The nominations of the awards were revealed through a virtual livestream held on November 23, 2021. Looks like the audience and the nominees will have to wait a little more longer for the winners to be announced.