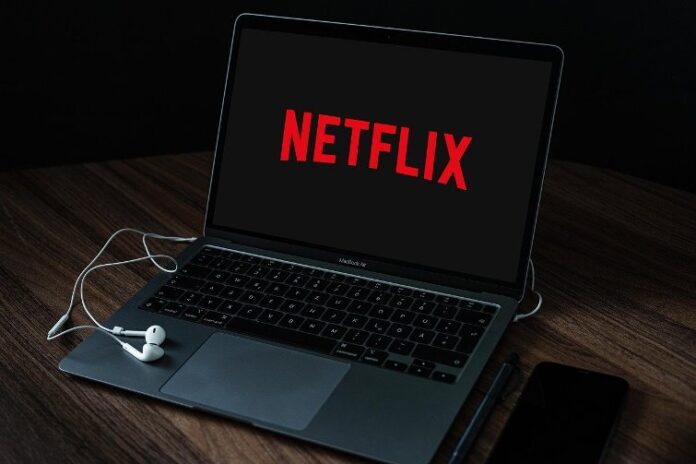 Netflix is one of the most popular OTT platforms and had gained more popularity during the coronavirus pandemic as a number of people remained indoors. Some of the recent reports claimed that the streaming giant is all set to purchase a movie theatre chain. However, Ted Sarandos, the Co-chief Executive of  the company has denied the speculations that mentioned that it is looking to buy a movie theatre chain.

Netflix already owns a theatre in New York  that it had purchased in 2019 and one in Los Angeles  that it had purchased in 2020. The company makes use of the theatres  to host movie premieres and also showcases some of its original films. So after the two theatres, Sarandos during a Code Conference of Vox Media  was asked of the company would be buying  a theatre chain next, to which he answered ‘no’.

Sarandos also said that the number of people watching streaming services at home has increased and a very few people actually venture out to the local cinema halls as they can watch so much content at the comfort of their home. He also expressed that in future, going to the movies would become less frequent and would also become more expensive. It would also become an occasion for people to step out of the house.

Sarandos also talked about the Korean horror series Squid Game which is ready to become one of the biggest non-English title could become the most popular show across the world. Right now the most-watched show measured by total viewing hours is a romantic drama Bridgerton. On the other hand the most popular film till date is the Sandra Bullock thriller Bird Box. Netflix was found in 1997 by Marc Randolph and Reed Hastings in California  and had an initial business model  that also included DVD sales and rental by mail. In January 2007, the company launched a streaming media service that introduced video on demand through the internet.