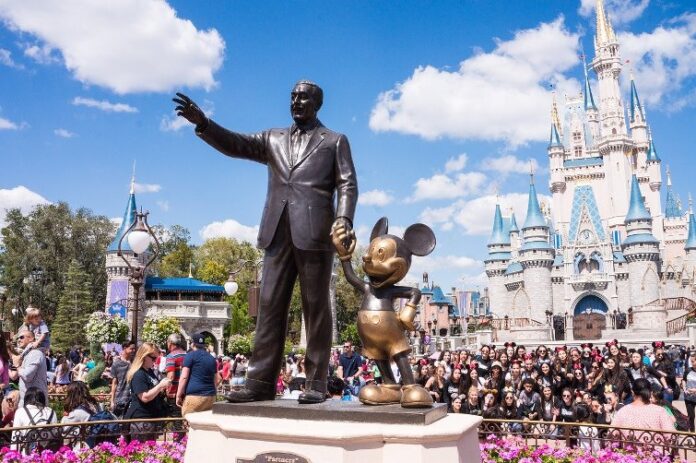 It was in 2015 when Disneyland celebrated its 60th anniversary that started off in May 2015 and continued till September 2016. The Walt Disney company decided to make the anniversary even more special by announcing a new initiative  that would reward the local Anaheim students who contributed towards their communities in some way. The initiative was known as the Happiest Class on Earth and  was expected to last for ten years. However, the sad news is that the company has decided to end its ten year plan pre-maturely and blamed it on the pandemic. The program has been ended with immediate effect.

The Happiest Class on Earth had given the Anaheim sixth graders, who did charity, an opportunity to win a ticket to Disneyland. The program that was launched in 2016 had become incredibly popular. Since its inception more than 13,000 students from sixth grade at 51 Anaheim elementary schools were encouraged to give back to their local communities and schools. They were invited to celebrate their achievements at the Disneyland Resort.

In 2020, the Anaheim school students managed to raise more than $24,500 to support a number of causes. The program encouraged the students to make efforts to do charity at a young age. The news came as a disappointment for a number of school officials and said that Disney backed out from their ten-year commitment. The educators of Anaheim said that they were grateful for  the donations and services but would expected Disney to keep up with their ten-year commitment.

Many of the kids who participated in the program could afford to go to the theme park as the prices are so high. An official from Disneyland said that due to the pandemic they made a number of tough decisions and scrapping this initiative was one of them. However, the officials have promised that they would be launching more charity programs in future but have not given out any details about when and how.