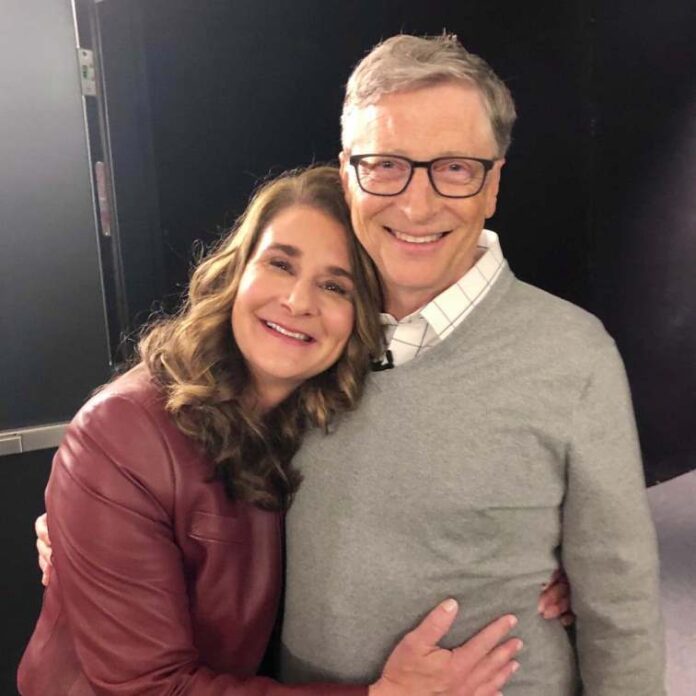 American business tycoon Bill Gates and his wife Melinda Gates have announced that they are all set to get divorced. The couple issued a joint statement which said that they will no longer be able to grow as a couple and have made the decision to end their marriage after 27 years. Mr. and Mrs. Gates Tweeted the decision was taken after a lot of work on their relationship and after a long thought.

The Tweet mentioned, “After a great deal of thought and a lot of work on our relationship, we have made the decision to end our marriage”. The couple met first during the 80s when Melinda had joined Microsoft owned by Bill.  Together they have three children and also jointly run the Bill & Melinda Gates Foundation. The organization that the couple runs together has been a part of  a number of causes like fighting some of the most infectious diseases and also encouraging vaccination in children.

Gates along with his investor Warren Buffet have formed the Giving Pledge movement which encourages the billionaires across the globe to come together and contribute majority of their wealth towards good causes. Gates is known as the fourth wealthiest person in the world and Forbes has mentioned that he is worth $ 124 billion. It was during the 70s era when Bill had co-founded the firm Microsoft which has today become the world’s largest software company.

The statement by the couple further mentioned that they have raised three children  and have built a foundation  that functions across the globe and allows people to have a healthy and productive lives. They also assured that they would continue to work together at the foundation but added that they will no longer be able to grow together as a couple. Finally the statement was conclude by requesting for space and privacy for the family  as they begin to get along with the new life.