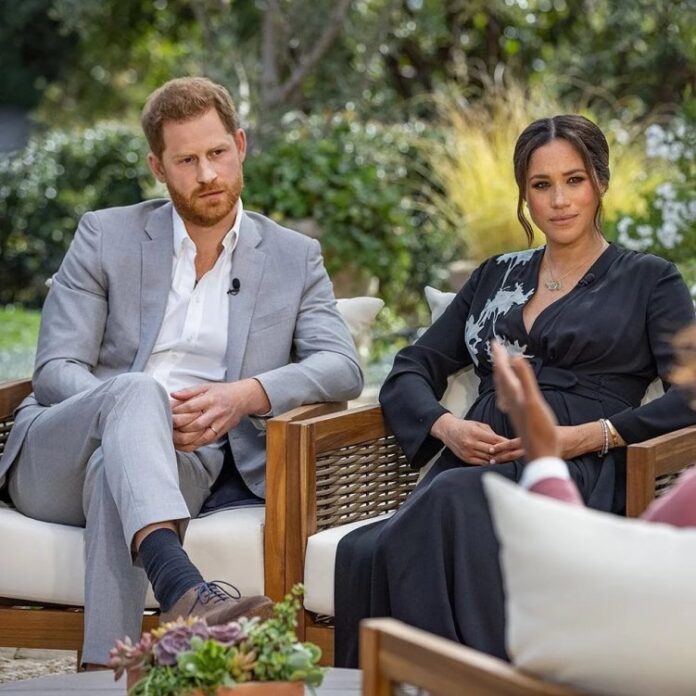 Prince Harry and Meghan Markle have been in news ever since their interview with Oprah Winfrey went on air. The couple went on to make a number of revelations about the royal family which left people murmuring. Reports say that Prince Harry has spoken to  his brother Prince William  and his father Prince Charles ever since the interview was aired, but the conversations have been unproductive.

The information has been given out by Gayle King, who is friend of the couple and also a co-host of the CBS show This Morning. King revealed that she had called Meghan and Harry over the weekend to check how they were feeling. The CBS co-host also revealed that harry has had a work with his brother and father but what she was informed about the conversations was that they were not productive.

King explained that no one from the royal family had talked to Meghan at this particular time. The presenter added that Harry and Meghan wish to move on and see some healing in the family. The interview by Harry and Meghan had sent shock waves at the Buckingham Palace and also sparked a National debate. Questions have also been raised on the royal family’s treatment towards Meghan. Prince William, during a school visit was asked if he has spoken to his brother to which he said that he hasn’t spoken to him but assured that he will.