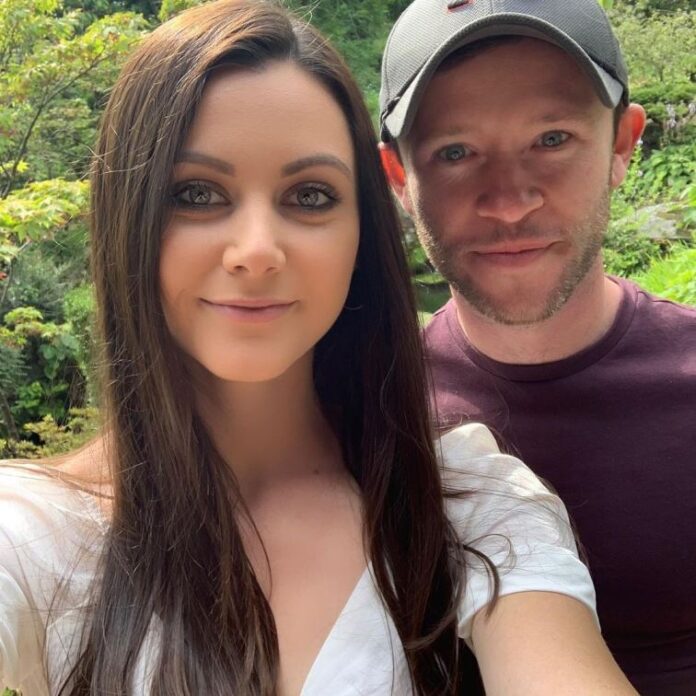 Irish actor Devon Murray, best known for his character of Seamus Finnigan, in the Harry Potter film series, has now become a father to a son. He and his girlfriend Shannon McCaffrey Quinn have welcome their first child together born on January 2, 2021. Murray was seen as the Hogwarts student Finnigan in all of the eight Harry Potter films. He has also appeared in the 1999 drama Angela’s Ashes.

Devon posted a picture of his baby from the hospital and mentioned that Shannon delivered their boy and named him Cooper Michael Murray. The Irish actor added that the baby weighed 6lbs 10oz and that both the mother and the child are doing well. The post also mentioned that Shannon had to go through a very long labour and there were also a few scary moments at the end. Devon’s excitement of having his own child seems evident from the post while sharing that he cannot wait to make some of the most amazing memories with his wife and child.

The 32 year old actor added that his wife Shannon is now his hero  and added that he is proud for everything that she has gone through. Murray added that he cannot wait to take his wife and child home. The couple announced about their pregnancy in the month of August, 2020 and had then shared how excited they were  to be parents for the first time.

Murray had then also posted a picture of a sonogram and expressed that all his dreams and wishes have come true as he always wanted to have a little son. Devon is not the only one from the Harry Potter franchise to become a parent. Even Rupert Grint, known for playing Ron Weasley in the franchise, recently became a parent to a baby girl along with his girlfriend Georgia Groome. They welcomed their first child together in May 2020.