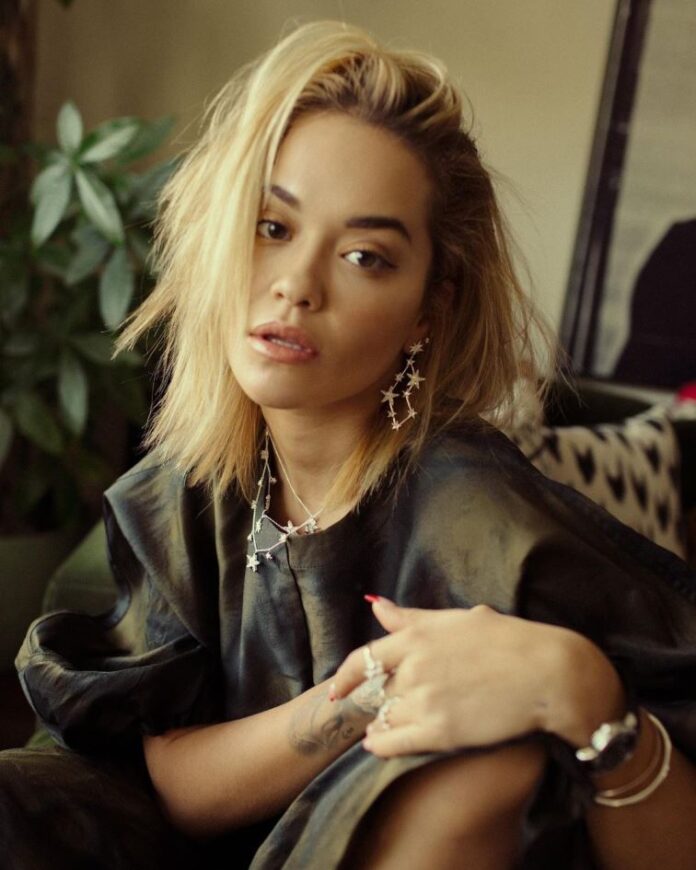 British singer and actress Rita Ora celebrated her 30th birthday on November 26, 2020. However, she might have to pay the price of the party that she had hosted on her birthday despite the coronavirus restrictions. The party started off on Saturday at the Casa Cruz restaurant in West London and Rita confessed that she attended the party with the misguided view that they were coming out of the lockdown and that it would be OK.

A report from a  leading daily has said that the actress has already paid a huge fine of 10,000 pounds which came voluntarily. Despite the voluntary move, it does not seem like that would be the end of her problems. The police had visited Rita’s residence on Monday to further investigate the matter. Ora while talking about the party said that it was a small gathering and had about 30 guests. As per the current scenario of England, all the restaurants and pubs are expected to be closed. Moreover, even people are not expected to gather inside the house or outside their homes.

For now it is not clear if the restaurant that hosted the party would also be facing  hefty fine as it broke the COVID-19 restrictions. The police is investigating the matter now. Rita in her apology expressed that she was deeply sorry for breaking the rules and added that she also understood that it could put a number of people at risk.

Ora added that in the wake of the restrictions, she realizes how irresponsible her actions were  and also took the full responsibility. England is currently in a  four week lockdown as the number of COVID-19 cases alarmingly rise. As a safety measure the government of the United Kingdom decided to levy a complete lockdown. The restrictions are expected to be eased from December 2, 2020 and the regions would return to the tiered system. People in the UK are told to remain at home as a safety measure.