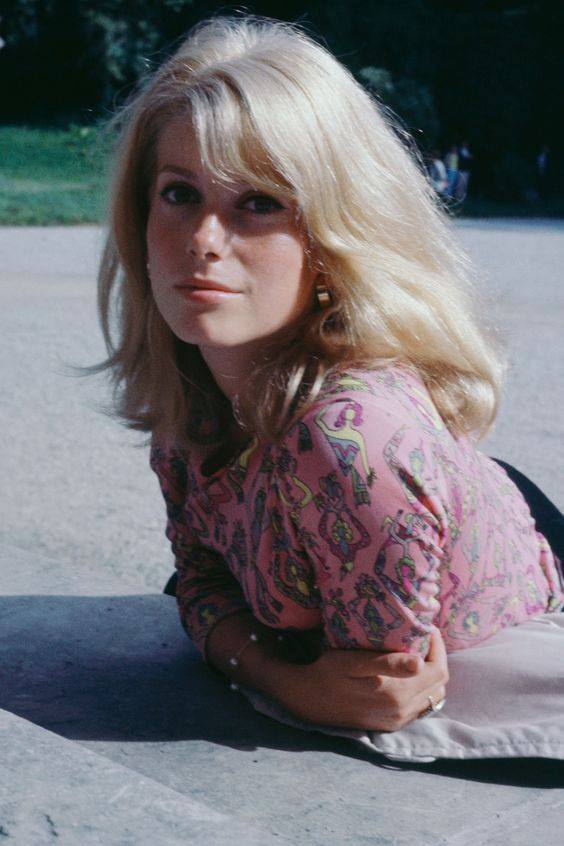 French actress and model Catherine Deneuve suffered a mild stroke and was getting treated at a medical facility in Paris. The information on her health was conveyed by her family on November 6, 2019. The legendary actress, is known for some of her classics like Belle de Jour, Repulsion and The Umbrellas of Cherbourg. The family of the actress through her representative informed that  the stroke was mild and that she will soon recover.

The statement from the family added that she would need some rest before she gets back on her foot. Deneuve is considered as one of the popular French actress of all times and has worked in more than 100 films. Her latest work was along with Juliette Binoche  with Japanese director Hirokazu Kore-eda for the film The Truth. The actress was working on her upcoming project De son vivant, when she fell sick. Soon after the news of her stoke spread on social media, fans started pouring in best wishes for fast recovery. Many of her fans also posted pictures of the star.

When Catherine was young, she was known as the ice queen  for her blond and perfect looks. The actress was known for her flawless beauty so much that filmmaker Francois  Truffaut once said that the cinema goer would find his happiness by just looking at her. On the other hand Deveuve had once in an interview in 2014 said that her beauty was always a burden for her. But then the actress denied saying the statement clarifying that it can be a burden as there were a lot of expectations due to which it can become a burden sometimes.

The actress had in the year 1966 caused a controversy as she played the role of a middle-class housewife, who is bored of her life  and takes up prostitution in her spare time. Catherine was also the muse of the legendary fashion designer Yves Saint Laurent.