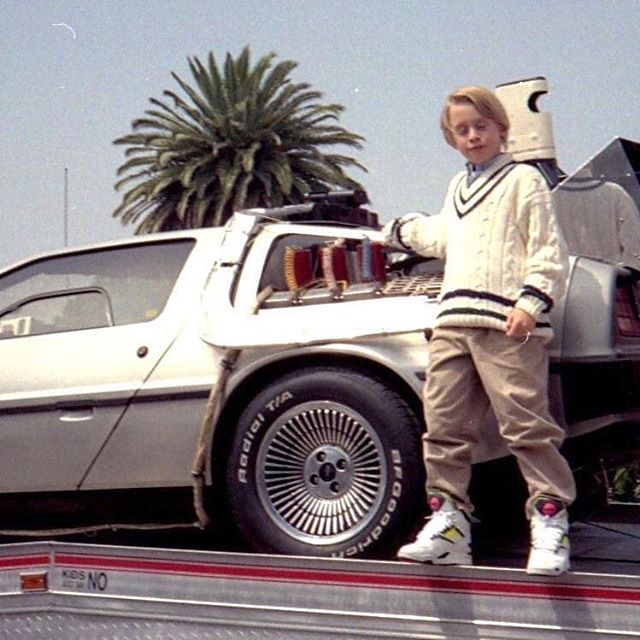 Disney seems to be in no mood to stop and is all set to reboot the popular Home Alone franchise. The production company touched success after rebooting the Aladdin and The Lion King in 2019. Bob Iger, the Disney chief confirmed that a handful of franchises will be getting a reimagination of sorts.

Iger has confirmed that some of the classics like Night At The Museum, Home Alone and Diary of a Wimpy Kid will be rebooted on Disney’s own streaming channel Disney+ that is all set to launch in 2019. The idea behind the reboot is to make the films for the new generation. But so far no details have been revealed and no information is given on who will be playing Kevin McCallister or the Wet Bandits. Apart from the rebooted content, Disney+ will also be home to original content from Stars Wars as well as Marvel Franchise.

At the same time the news of Disney considering a reboot of the Home Alone franchise, did not excite the netizens much. The 90s generation is not thrilled with the idea of remaking a classic as almost everyone can watch it again and again without complaining. The Home Alone franchise is one of the most successful one and the original is considered to be the most favourite among the four films.