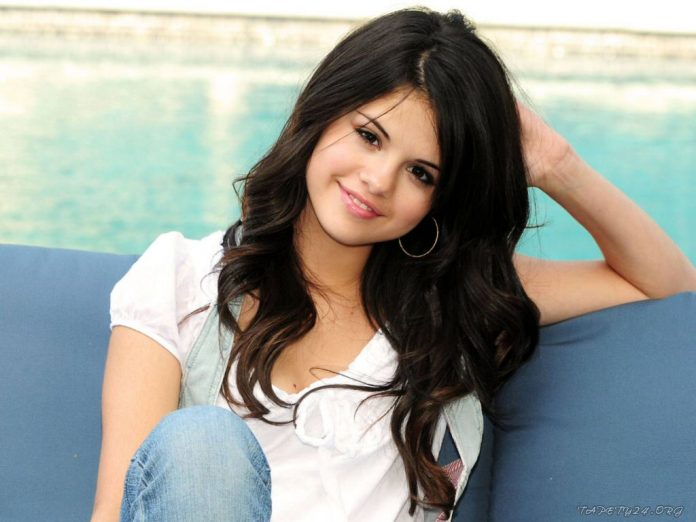 American singer and actress Selena Gomez has been dealing with depression since a while. And people around her have been taking care and constantly watching on how she feels every time. Close family members have been even more careful since her kidney transplant. The actress and singer visited the hospital when she was not feeling well as she does that whenever she feels like.

After a thorough monitoring of the actress it was concluded Selena would seek treatment at a mental health facility. In the past couple of weeks, the actress has visited the hospital twice. The first time was when Selena was at her Studio City California home and was reportedly feeling low and emotional due to alarmingly low white blood cells.

The 26 year old singer was released days later but was re-admitted last week due to constant health issues that were related to her kidney transplant. The constant hospitalizations led Selena to have an emotional break down and even had a meltdown and freaked out when she was not allowed to leave. Gomez is at present at an East Coast psychiatric facility and is receiving therapy for dialectical behavior that she has received in the past.

The news of Selena’s hospitalization comes just weeks after she took her Instagram account to announce that she is taking a break from the social media. The actress posted a smiling selfie and wrote, “Mood lol (I was looking at myself in the mirror -like an idiot!) Update: taking a social media break. Again”. Earlier in 2018, Selena Gomez had checked in a wellness program in New York after she suffered from depression and anxiety. Close friends said that the singer made the decision herself as she knew her health and wellness requires ongoing maintenance. The recent admission is preventive and has not relapsed and is not at a bad place. The singer took the decision again to continue to be on a good path.