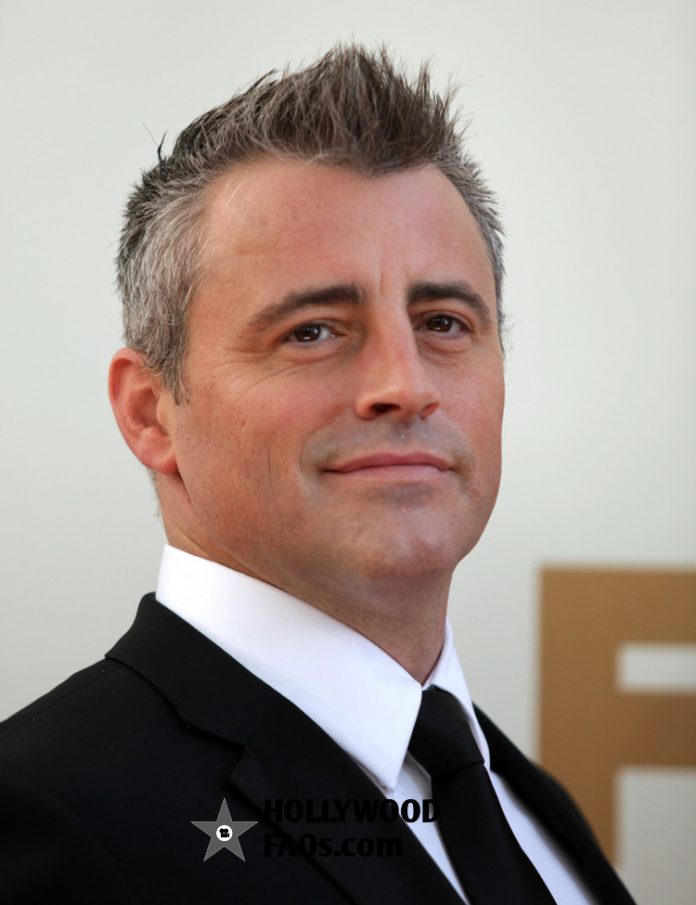 If you think you’re going to see Joey Tribbiani anytime soon on screen, you are wrong. Because the talented actor behind the pizza loving actor, Matt LeBlanc, has announced his retirement.

While on Conan with host Conan O’Brien, LeBlanc said he is done after more than three decades in show business. He told the redhead funnyman, “I would love that [to retire]. I would like to retire earlier than later, because I think I would like to do not a f*cking thing. That’s what I would like to do. Just nothing. Nothing! Zero.”

Then Conan asked him to go more into detail about “doing nothing”. “You say you would do nothing, but you have to do something. So, explain to me what that something would be. You can’t just lie in bed all day and have ice cream put into your veins intravenously. Wait a minute, maybe you could. What do you want to do?”

To which Matt LeBlanc answered that on any given day, he would “sleep as long as you want. Or get up early, if you want. It’s just not having to go somewhere or having someone else telling you what you have to do. Maybe you go to the gym, or not go to the gym. Maybe you have nine cups of coffee. Or maybe not.”

Matt LeBlanc shot to fame playing the role of Joey Tribbiani on the hit sitcom, F.R.I.E.N.D.S. He famously had his last $11 before he was offered the role of a lifetime. After ten successful seasons, the show ended, and since then, he has been acting in a number of other spin-offs and shows, but none took off like the initial hit. The show continues its re-runs on a number of networks around the world, with the number of fans just increasing and keeping the interest alive. Maybe Matt can start his own pizza place that sells meatball sandwiches and call it the Central Perk, eh?