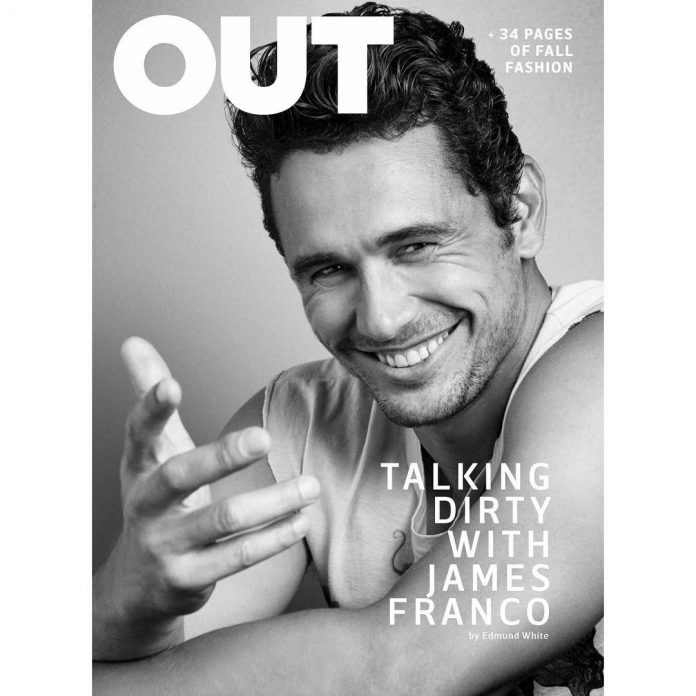 The actor recently sat down with Out magazine, talking about his latest venture. Not only is he a director on The Deuce, but he also plays double roles. Only a man like James Franco can be this talented.

“What our show really tracks is how as streetwalkers the women needed pimps for protection, and were very dependent on them, and how that moved indoors, into the massage parlors, and the pimps started to become obsolete because the women didn’t need the same kind of protection because they weren’t outside anymore.”

HBO’s The Deuce will premiere on September 10.

Here is the trailer for The Deuce –