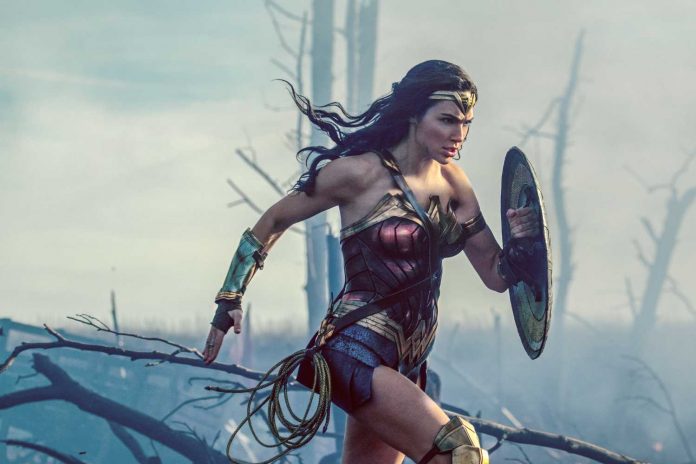 Wonder Woman fans have another reason to celebrate. The film has broken another record since its release. The Gal Gadot starrer has grossed over $334.9 million at the domestic box office. The superhero film has even outdone 2016’s Batman v. Superman: Dawn OF Justice. This has put the film at the top of its game, becoming the first super successful DC Universe film to receive such praise from critics and the audience alike.

DC’s rival, Marvel already has four films that have crossed the $1 billion earnings mark, including both Avengers films. Riding on the success of Wonder Woman, upcoming film Justice League promises to become another success story in the franchise. Gal Gadot had a minor role in Batman v. Superman: Dawn Of Justice and will be making another appearance in the forthcoming Justice League films. There is also speculation that she might show up in other DC superhero movies in the future, including Aquaman that stars Jason Momoa. 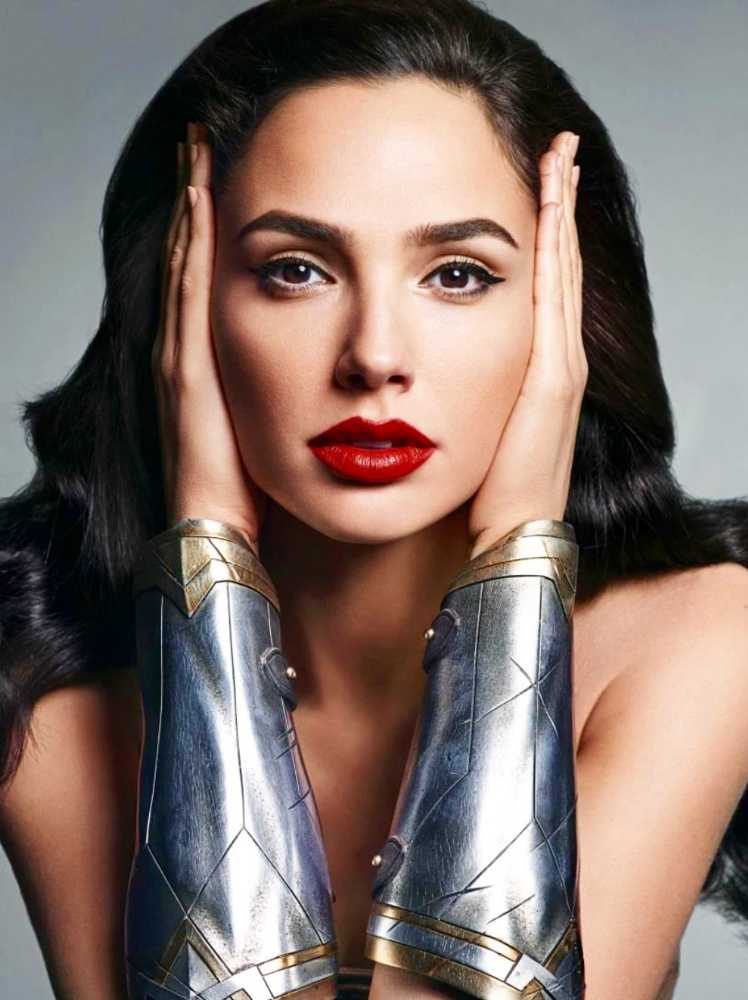 The commercial success of Wonder Woman has given an impetus to women in the film industry. This is the first time that a solo female superhero has had a film, and it was directed by Patty Jenkins. The ensemble cast also prominently featured women and has inspired the current generation to want more female-centric roles in future films. However, there was a little controversy after it was reported that Gal Gadot earned only $300,000 for doing the film, something that has infuriated fans, since actors doing superhero films earn much, much more. Another great point to note is that she was five months pregnant at the time of the making of the film, and continued to work through the film doing gruelling stunts.

Hopefully DC will decide to make another Wonder Woman movie as a sequel, but that’s still left to be seen. And it’s only been a couple of weeks since it released, so get ready for a number of more records to be broken soon.