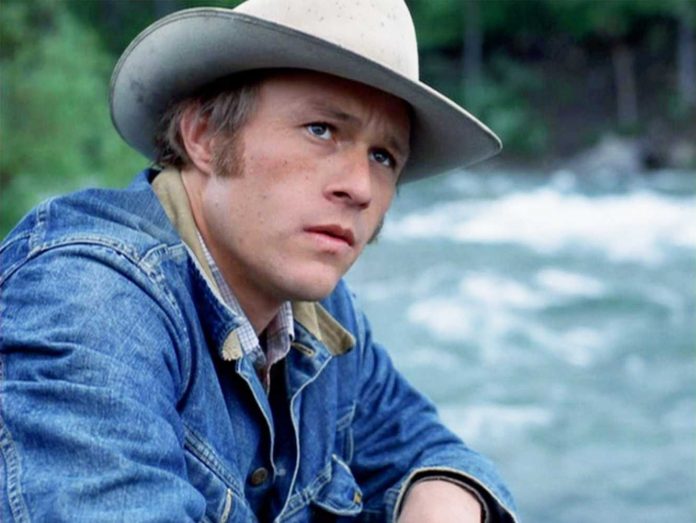 In memoriam of one of Hollywood’s biggest talents gone to soon, I Am Heath Ledger is a fantastic ode. While audiences have feasted on some of the best works of the late actor through his films, they never really got to see what went on in his private life.

From snippets of Heath Ledger’s home videos to interviews with colleagues and loved ones, this one packs a punch. One of the most prominent aspects of his short-lived life, was his avid passion for filming himself and his surroundings. He also loved to play the guitar, and would spend his free time away from the limelight working on his secret skills.

The documentary itself was curated by his sister, Kate Ledger, and includes interviews by Oscar winning director, Ang Lee. It also includes personal commentary from his other close friends and colleagues in the industry. Director for Brokeback Mountain Ang Lee fondly recalls the actor as he reminisces, “Even as a supporting actor he will steal the whole show. That’s the power of Heath Ledger.”

His sister Kate also recalls the first time she saw his performance as The Joker in The Dark Knight. Of course, fans can swear that no one can ever match up to that top notch performance by the Australian native. That is one character that will go down in history as being the best of the best from the Batman franchise on the big screen. Kate says in I Am Heath Ledger that she was in awe and told her brother about it. “This is taking it to the next level. Like, you’r going to be nominated for this. I’m telling you right now. And he just smiled.” Ledger famously won the posthumous Oscar for Actor in a Supporting Role for his performance at the Academy Awards in 2009.

Heath Ledger has played other memorable roles, including films like 10 Things I Hate About You and his last film, The Imaginariums Of Doctor Parnassus that was taken over by Johnny Depp with the last scene showing the late Ledger crashing through a mirror.

I Am Heath Ledger will premiere on April 23 at the Tribeca Film Festival. It will then screen for public viewing at limited theatres on May 3 and exclusively on SPIKE TV on May 17.