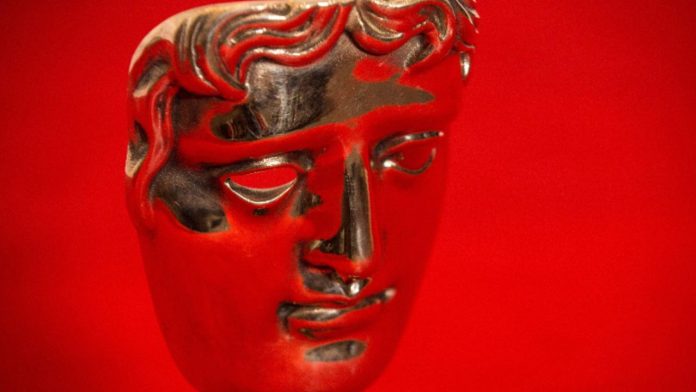 The British Academy of Film and Television Arts (BAFTA) held their 70th annual awards ceremony this year at Royal Albert Hall. The BAFTAs, as they are commonly called, is the biggest night in film and television in the United Kingdom and is equivalent to the United States’ Oscars. A number of Hollywood A-listers, including Best Actress winner, Emma Stone and Best Supporting Actor winner, Dev Patel, among others walked the red carpet for the night garbed in some of the biggest fashion labels. Also attending the BAFTAs to add a little more glam and royalty, were the Duchess and Duke of Cambridge, Kate Middleton and Prince William and Harry Potter author, J. K. Rowling. La La Land was nominated totally in 11 categories, but managed to pick up awards in a couple of main categories, including Best Actress and Best Director. The event was hosted by British comedian, Stephen Fry.

Also see: The best-dressed list of celebrities on the red carpet at the BAFTA Awards 2017

Casey Affleck – Manchester by the Sea

Best Film not in the English Language

Kubo and the Two Strings

Kenneth Lonergan – Manchester by the Sea

Outstanding Debut by a British Writer, Director or Producer in 2017