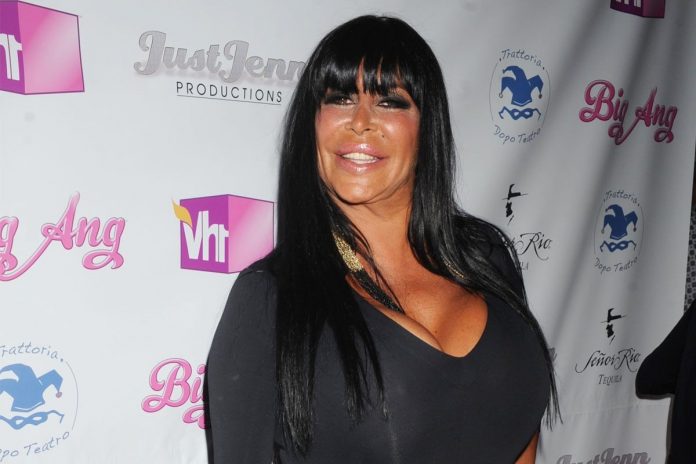 A day after rumors started surfacing about the passing away of reality TV star Angela “Big Ang” Raiola, an official announcement was made through her rep and Twitter account, confirming that the larger-than-life star finally succumbed to her fight with cancer and passed away at 3a.m. on February 18. She was 55-years-old.

She was suffering from Stage 4 brain and lung cancer and was surrounded by friends and family at the hospital she was housed at for a while now. It is said that she stopped receiving cancer treatments after hopes of her survival grew grim. She was also suffering from pneumonia at the time of her death. According to religious practices, she was given her last rites and sources said she “truly went out richer than any monetary value could ever amount to”.

Big Ang, the niece of the Genovese family, known for their Mafia connections and involved in major crimes, shot to fame when she began starring in the reality TV show Mob Wives for it’s second season. She was famed for her big personality and major surgical procedures on her face and other parts of her body. Her epic line was: “Love you, my babies!” Last year the star was diagnosed with the illness and underwent many procedures to have tumors removed from her throat. Even after being given the all clear, it was found that the tumors had spread to her lungs and brain.

After her diagnosis, Big Ang made several changes to her life – the first being leaving her un-supportive husband, Neil Murphy, after he didn’t stand by her side during her tough struggles. Another change was quitting smoking after the diagnosis, a feat she accomplished after being known to be a smoker her whole life. She even began to advocate against smoking, citing herself as a prime example after she was told that the cancer had occurred solely due to this habit.

When she appeared on The Dr. Oz Show, she tearfully said: “Sometimes I feel I’m going to be fine, and sometimes I just don’t think I am”.

May she find peace now and we extend our condolences to family and close friends of the late star.