After the news of Kim Kardashian’s pregnancy, there has been speculation in the cyber world, as to whether the socialite might be quitting ‘Keeping Up With The Kardashians’ soon. The family had recently signed for two more seasons on the show and filming for the eighth season had just started this month. 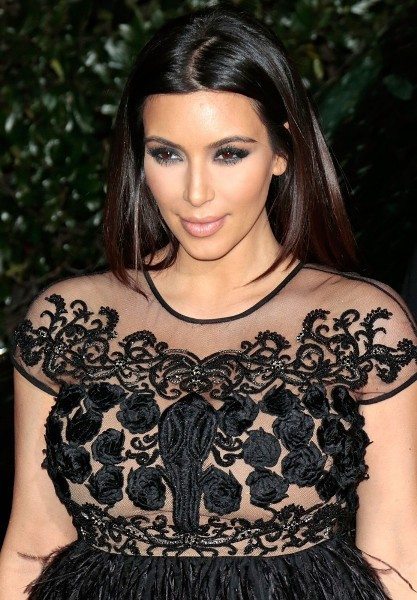 Kim, in a magazine article, suggested that she might not be there for the ninth season. Contrary to reports, Kim took to her blog on February 20, 2013 and posted a title which said, “Regarding My Dujour Interview and Keeping Up With the Kardashians”.

Kim explained that she knew everyone might have read her interview with the Dujour Magazine recently, where she was asked about continuing on the show. The socialite added that everyone was extremely proud of the show and that all of them would be staying on, at least till season ten.

Kardashian also clarified that the show will always remain her number one priority and was also a major part of her life. She went on to say that she enjoys every part of her on-screen life as well. The reality-TV star also mentioned that the show had given her a rare opportunity to share more of her life with everyone and as a result her family has also grown closer.