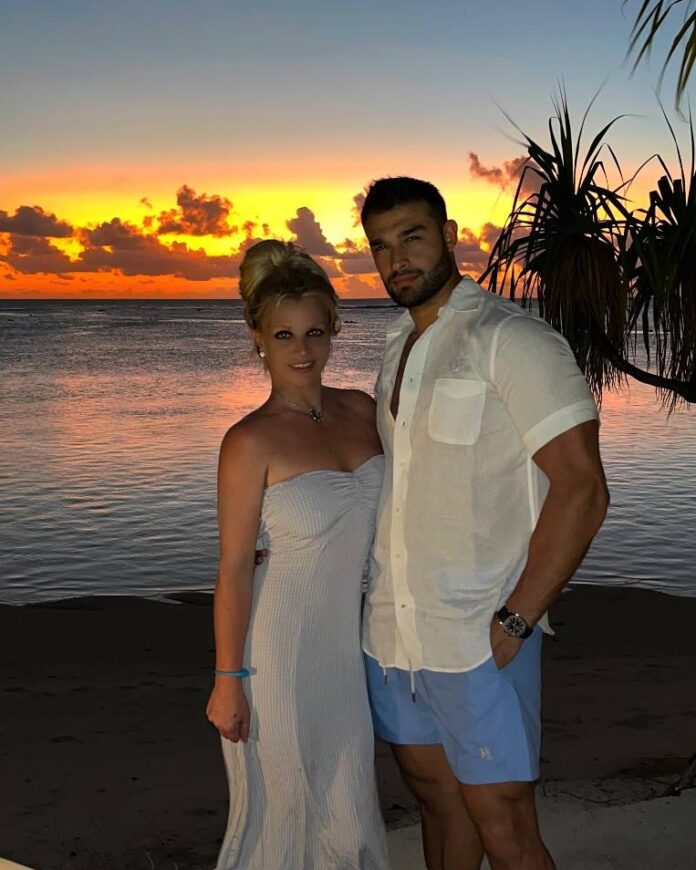 American singer and song writer Britney Spears and partner Sam Asghari had in April, 2022 announced that they were expecting their first child together. But the couple had a sad news to share on May 14, 2022. A statement from the couple revealed that they lost their child while calling it a ‘miracle baby’ in a miscarriage.

The couple took their respective Instagram accounts to share the sad news and added they should have waited for a little more while before they made the announcement about their pregnancy. The statement further said that their love for each other is their strength and requested for some privacy. They also assured that they would continue to make efforts towards expanding their beautiful family. Britney is already a mother to two boys Sean Preston and Jayden James from her ex-husband Kevin Federline.

The couple also thanked their fans for their love and support. As soon as the statement was posted, it was flooded with best wishes and messages from close colleagues. Sam in his statement assured that they will soon have their ‘miracle baby’. Britney and Sam got engaged in September 2021 and revealed in April, 2022 that they were expecting their first child together. The news of her pregnancy came after Britney had revealed that her conservatorship did not allow her to get off birth control, when she wanted to have a baby.

It was in November 2021, when her conservatorship was cancelled after her father was removed as her legal guardian. That was done 13 years after the conservatorship was imposed. Britney was first married to her childhood friend Jason Allen Alexander in 2004 but the marriage was annulled 55 hours later while citing that the singer had lacked her understanding of her actions. She got engaged to Kevin Federline in July, 2004 and got married in the same year in September. They parted ways in November 2006. Sam and Britney met on the sets of the music video of Slumber Party by Spears.