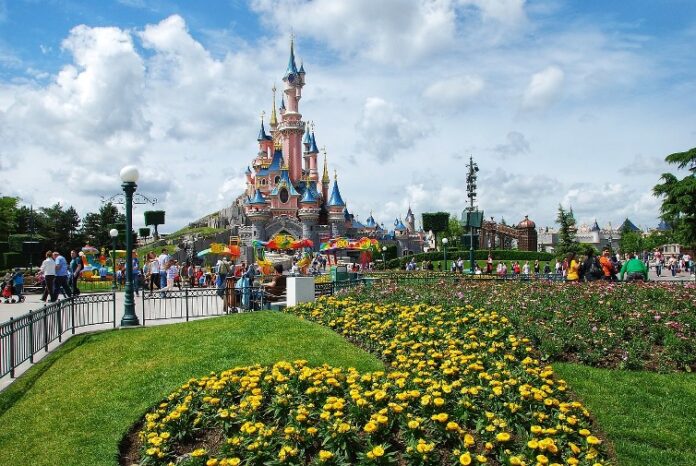 A visit to the Disneyland has now become pricier. The theme park and its neighbor California Adventure Park have raised the prices of the tickets on October 25, 2021. The price hike is not just for the everyday tickets but the park is also looking forward for higher prices for  the popular days of the year like Christmas and New Year’s Eve. The everyday ticket prices have been hiked by 3 to 8 percent and even the standard everyday parking rates have been hiked by 20 percent.

It was in the month of February 2020 when Disneyland had hiked the prices of the tickets by 5 percent shortly before it had closed due to the coronavirus pandemic. It was in 2016, when the park had introduced the five-tiered pricing scheme that charges more on  the days when the demand for the tickets was more and less on the slow days. The scheme had helped the park to manage the crowds. The lowest demands remained on Tuesdays and Wednesdays and remains at $104. But the prices for the four other tiers has increased to $164 for a single day visit  and a single park on the days when the demand was higher and included weekends and spring break.

Earlier the one-day and one park ticket price was $154. However, the prices of visiting Disneyland and the neighbor Disney California Adventure Park remain unchanged. The prices of the tickets that allows the visitors to visit two parks in one day also known as the Park Hopper has been increased by 7 percent. The price hike has been introduced despite the fact that the number of popular attractions at the park remained closed since the park reopened in April after the closure.

The complains about the closed attractions have been raised by visitors across the social media. Moreover,  the night time fireworks, costumed parades, water and light displays and more such attractions are also yet to return to the parks.