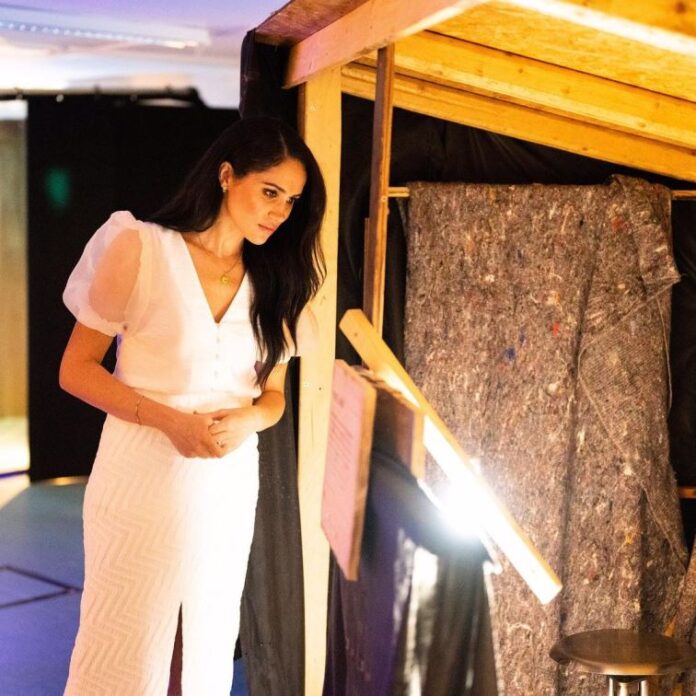 The Duchess of Sussex Meghan Markle is all set to turn 40 years old on August 4, 2021. Now that the former Hollywood actress is no longer obligated to royal protocols, she could have her own ways of celebration. Meghan is reportedly having a celebration to celebrate her milestone birthday. The attendees could include some of the big names from Montecito, California area. This is the place Prince Harry and Meghan Markle have settled down and have started fresh.

Reports say that Meghan has hired Colin Cowie, who happens to be Oprah Winfrey’s favourite party planner. Nothing is extravagant but will be a low-key celebration with just 65 guests in attendance. With the explosive interview in recent times with Oprah, it seems like the host helped Meghan out to plan her party. The invitees include some of her close friends and family members. Colin is known for setting up some fabulous parties for Oprah Winfrey.

As per the Colin Cowie Lifestyle Website, it can be seen that the upcoming 40th birthday celebration is certainly going to be a grand affair. Certainly something spectacular can be expected at the event. Cowie has earlier hosted parties for some of the big names like Jennifer Lopez, Tom Cruise and Jennifer Aniston. With Cowie and his efforts, Harry is also not leaving any stones unturned to make the day special for dear wife Meghan. Reports say that he has ordered a special cake from a small business from Santa Barbara known as Posies & Sugar. It is a business set up that is known for creating custom treats.

Cowie is also planning to source the food and wine from the local farms and vineyards. This indicates that the Oprah Winfrey touch is also likely to be seen at the Meghan Markle’s birthday bash. The party is certainly expected to be the talk of the town.  Meghan Markle and Prince Harry recently became parents to their second child, a daughter Lilibet, who has been named after Queen Elizabeth II.