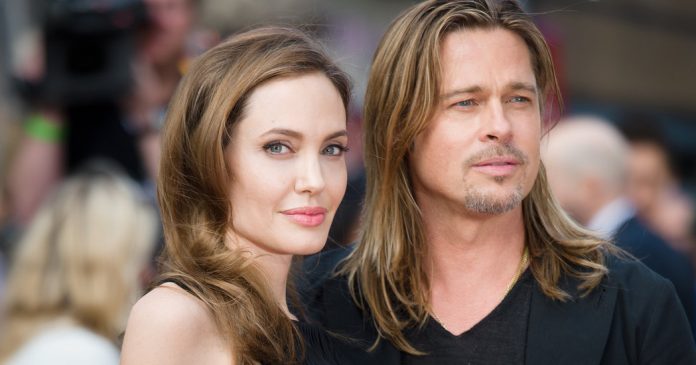 Angelina Jolie and Brad Pitt’s divorce has been taking new twists and turns. This time Angelina has decided to change her lawyer. The 43 year old Hollywood actress has reportedly parted ways with her attorney Laura Wasser and will now be working with Samantha Bley DeJean. As per reports by a leading daily Samantha is an expert in protection and best interest of children. It was also reported that Angelina appreciated the efforts by Laura in transitioning the case over the past several weeks.

It has been about two years Angelina Jolie has filed for a divorce from Brad after two years of their marriage. Just two weeks back Angelina had alleged that Brad has not supported with any meaningful child support since their divorce proceedings started off in 2016. A two-page brief was filed by Jolie’s lawyer which stated that it was Brad’s duty to pay for child support.

It was later also added that regarding the payments towards the children’s expenses, they have not been paid regularly by Pitt for more than a year and a half. Jolie thus requested for a court order for the establishment of a retroactive child support order. Jolie and Brad first met on the sets of their film Mr. & Mrs. Smith in 2003 and after a few years started dating publicly. They got married in 2014 but split in 2016.