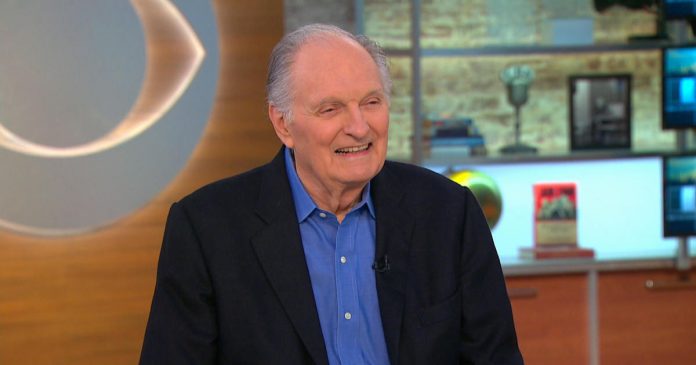 Alda added, “I’ve acted, I’ve given talks, I help at the Alda Center for Communicating Science at Stony Brook, I’ve started this new podcast.” However, the actor also said that he has hardly had any symptoms other than noticing his thumb twitch. The six time Emmy Award winner added, “I thought it’s probably only a matter of time before somebody does a story about this from a sad … point of view, which is not where I am”.

For those who do not know what Parkinson’s disease is, it is a long-term neurodegenerative disease that results in some movement related issues which are commonly referred as ‘motor’ functions. The symptoms of the disease can include slurred speech, difficulty in walking or impaired balance. The actor clarified that he does not have any of the major or severe symptoms that many people are diagnosed. Alda also revealed that he is taking boxing lessons three times a week and also goes for singles tennis a couple of times a week. As a therapy, Alda said, “I march to [John Philip] Sousa music because marching to march music is good for Parkinson’s.”

Alan Alda, who has starred in the long-running series M.A.S.H as Hawkeye Pierce, decided to get checked for Parkinson’s after reading a health column by Jane Brody published in The New York Times. The column had said that acting out dreams could also be an early symptom of the disease. That affects more than one million Americans.