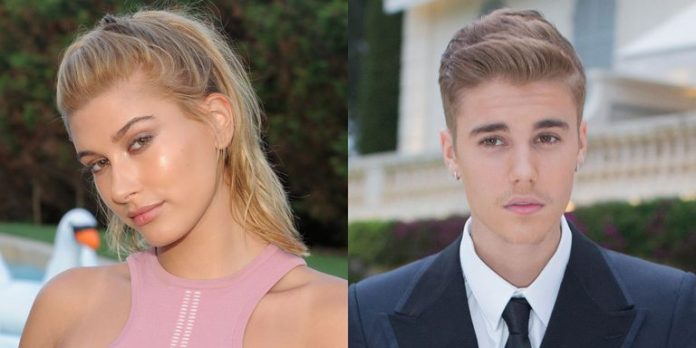 Canadian singer and song writer Justin Bieber confirmed his engagement with model Hailey Baldwin. The announcement was made through an Instagram account that was dedicated to her. The couple was reportedly dating for about a month and Bieber proposed to his 21 year old girlfriend over dinner at a resort in the Bahamas.

The Canadian singer expressed his feelings on the Instagram post and wrote a note to Hailey, “Hailey, I am so in love with everything about you! So committed to spending my life, getting to know every single part of you loving you patiently and kindly. I promise to lead our family with honor and integrity letting Jesus through his Holy Spirit guide us in everything we do and every decision we make.” The Instagram post continued to read, “My heart is completely and fully yours and I will always put you first! You are the love of my life Hailey Baldwin and I wouldn’t want to spend it with anybody else. You make me so much better and we complement each other so well! Can’t wait for the best season of life yet”.

The post on Instagram grabbed more than nine million likes in almost half a day. Many of the Justin Bieber fans were happy for the couple and poured congratulatory messages for the couple while some of the fans were not so happy and were sad on the announcement. One of the Tweets said, “Wow, I’m genuinely sad. #JustinBieberEngaged”.

However, Hailey has not yet commented on the post that was shared by beau Justin but confirmed the news with a Tweet on her official Twitter handle. The American model and TV personality wrote, “Not sure what I did in life to deserve such happiness but I am so utterly grateful to God for giving me such an incredible person to share my life with! No words could ever express my gratitude.” The Canadian singer had earlier dated Hailey between 2015 and 2016. Justin was earlier also in a relationship with singer Selena Gomez.