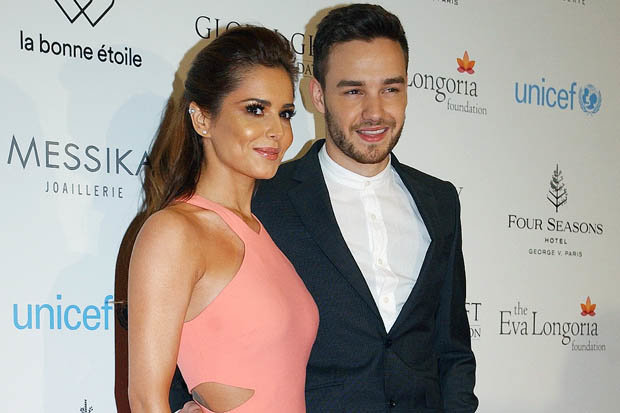 British singers Liam Payne and Cheryl Tweedy have announced that they have officially separated. The confirmation came after a few weeks of rumours about trouble in their relationship. Liam and Cheryl had started off in 2015 when they met on the X Factor UK. The news was announced by the singes through Twitter.

Former One Direction singer shared the news first with his fans while explaining that their relationship was ending but there were no grudges between the couple. Liam and Cheryl have a one year old son Bear together. Payne wrote, “Cheryl and I are sad to announce that we are going our separate ways. It’s been a tough decision for us to make. We still have so much love for each other as a family. Bear is our world and we ask that you respect his privacy as we navigate our way through this together.”

Soon after, 35 year old Cheryl shared a similar message to her fans. Liam has now moved out of the $6.5 million mansion that they shared at Surrey, England. Some of the close friends of the couple have insisted that the couple will remain close friends despite the separation and will also continue to parent their son Bear. More reports said that the two were at different stages of their loves and after a lot of careful thought they came to a decision that it is best for both to go their separate ways. Liam is currently living elsewhere but continues to see Bear all the time.

Cheryl had celebrated her 35th birthday on June 29, 2018 with some of her close friends. Liam Payne was in the UK but did not attend the bash. Their separation news came out earlier but they put on public display of affection at the Brit Awards to put away the speculation about their personal life. The couple had fell in love after Cheryl had put an end to her marriage with Jean-Bernard Fernandez-Versini by the end of 2015.