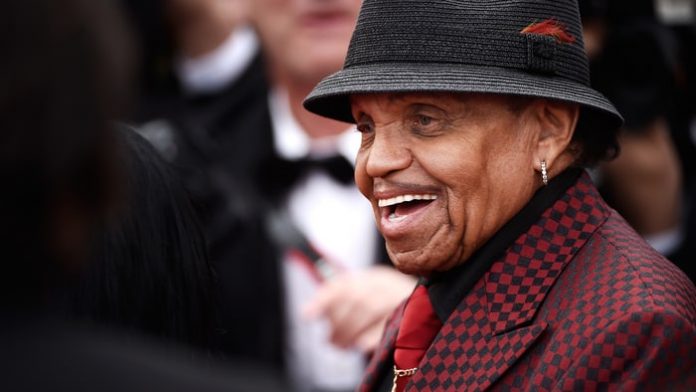 Legendary pop star Michael Jackson’s father Joe Jackson passed away at a hospital in Las Vegas on June 27, 2018. Jackson was 89 when he breathed his last and was being taken care when he was in the final stages of terminal cancer. In 2015, Joe had suffered a stroke while in Sao Paulo, apart from a number of heart attacks. The news of his death, was confirmed by his grandson Taj Jackson.

The fourth child of Joe, Jermaine before Jackson’s death had revealed that his father had attempted to prevent the visits from his family and withheld information about his diagnosis and location. They were allowed to see him on June 19, 2018. Jackson said, “No one knew what was going on. We shouldn’t have to beg, plead and argue to see our own father, especially at a time like this. We have been hurting.”

Joe had on June 24, 2018 had Tweeted from his personal account and wrote, “I have seen more sunsets than I have left to see. The sun rises when the time comes and whether you like it or not the sun sets when the time comes.” But Michael’s daughter Paris Jackson Tweeted about her doubts that it came from her grandfather and wrote, “This is a beautiful tweet. Though it upsets me to see whoever is in charge of this account taking advantage of it. My grandfather did not tweet this. I’m not sure if he’s ever used this account.”

A statement was released by Michael Jackson’s estate after his death. Joe Jackson was born as Joseph Walter Jackson on July 26, 1928 in Fountain Hill, Arkansas and was the oldest of five children. His parents had separated when he was 12 years old and he then moved to Oakland, California and lived with his father Samuel. After he turned 18, he moved to be near to his mother in East Chicago, Indiana. Jackson then pursued his dream to become a boxer.