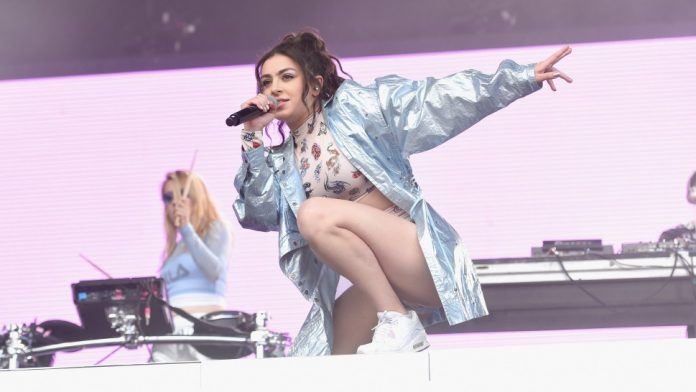 Cuban-American singer and songwriter Camila Cabello announced that she will not be able to perform at Taylor Swift’s Reputation Tour in Seattle on May 22, 2018. The singer released an official statement saying that she is unwell and has been diagnosed with dehydration and low-grade fever.

Cabello had a great time at the Billboard Music Awards on May 20, 2018 on Sunday when she claimed the award for chart achievement and also took the stage to perform Sangria Wine and Havana. However, the next day the singer revealed that the night did not end with a pleasant note and had to be hospitalized.

Camila took her Twitter account and assured fans, “everything is fine,” but added that she has been diagnosed with dehydration and low-grade fever. The young singer was expected to perform at the Reputation Tour of Taylor Swift in Seattle. Camilla further wrote, “The doctors have told me I really have to get rest otherwise I won’t get better. I’m so sorry to let you guys down and I promise I will make it up as soon as I can! I guess sometimes I just push myself too hard and I promise I’m gonna take better care of myself.”

The singer concluded her statement by being thankful for her fans for the support and promised, “more memories, more joy, more love, more music, more health, and more life!!” Cabello was a part of the opening act on Swift’s Reputation Tour and kicked off a week back. The tour will continue all the way through September. The singer is yet to confirm if she will resume with the tour for the next show on May 25, in Denver. Camila Cabello sat next to the pop star at the BBMA’s and took the stage and performed on Sangria Wine with American rapper and singer Pharrell Williams.