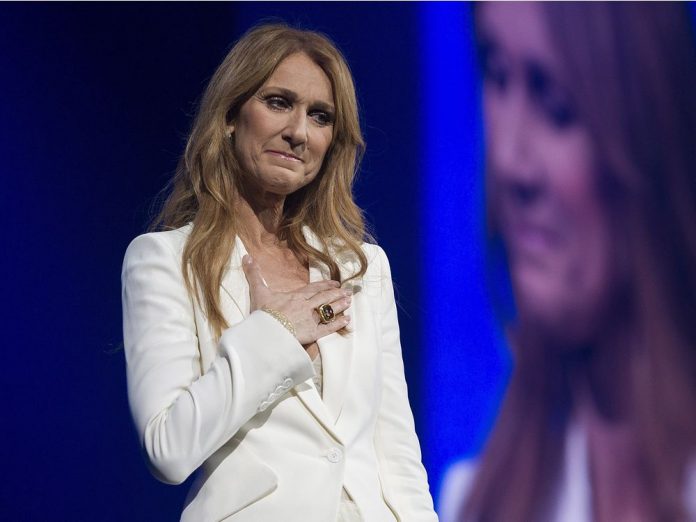 Canadian singer and businesswoman Celine Dion cancelled a series of shows as she has to undergo a minimally invasive surgical procedure. The 49 year old singer shared the news on her Facebook page on March 21, 2018. Celine apologized to her fans for the cancellation of the three weeks of shows that was to be held at the Colosseum at Ceasars Palace.

The singer has been suffering from the problem since the past 12 to 18 months but was earlier successfully treated with several medications and ear drops, but in the past couple of months the medications have no longer been working to treat the condition due to which she will have to undergo a minimally invasive surgery to rectify the problem.

Celine Dion expressed her disappointment saying, “My luck hasn’t been very good lately… I’ve been so looking forward to doing my shows again and this happens…. I just can’t believe it! I apologize to everyone who planned to travel to Las Vegas to see my show. I know how disappointing this is, and I’m so sorry.” The singer added that her performances are expected to resume on May 22, 2018. Even in January 2018, Celine had to cancel shows due to her health and had apologized to fans on Facebook. The singer continued that her doctor has advised her that she absolutely cannot perform and needs to take rest. Celine added that it hurt her beyond words to disappoint her fans, who support her the most.