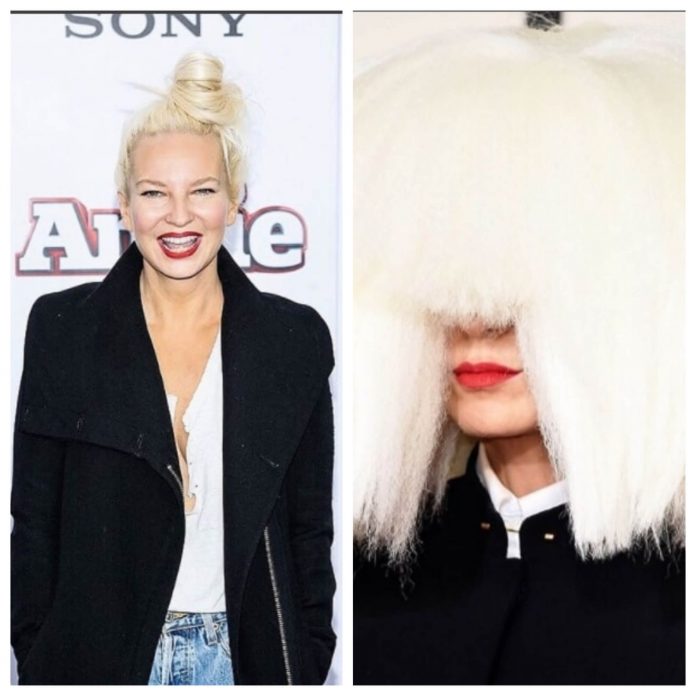 Australian Singer, Sia Furler took down on the paparazzi and people who are trying to sell her nude photography and her answer to them has now become a raging talk of the town.

Her recent post on Twitter read: “Someone is apparently trying to sell naked photos of me to my fans. Save your money, here it is for free. Everyday is Christmas!,” Through her Twitter post, she promoted her upcoming new album, Everyday is Christmas that is slated for release on November 17, 2017.

Since then the nude photo that she shared of her derriere has been re-tweeted about 1,50,000 times and she has drawn appreciation from all quarters as her fans loved her even more for the way she handled an intrusion into her privacy. 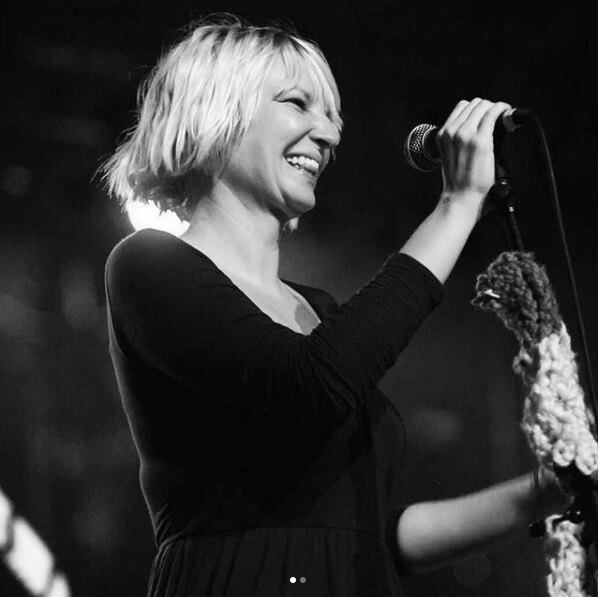 The angst she felt for people trying to sell her nude photos online in a breach of her privacy is clearly evident through her Twitter post. The Chandelier and Cheap Thrills singer had tweeted a blurry nude picture of her standing at the balcony. When she came to know that people are bidding on her naked photos, she thought of taking matters in her own hands, reports News.com.au.

According to the report, Sia has further promised 14 more images to those who would purchase her nude pics as the nude pictures of her being sold online are 14 in number in total.  The award-winning stage performer may cover her face wither trademark half blonde, half black wig but when it comes to giving back to privacy intrusion, she is on-the-face bold and did not shy away from brazenly sharing a photo of her back and derriere with the words written on it, ‘If you make the purchase it will be unblurred and you will…’

Someone is apparently trying to sell naked photos of me to my fans. Save your money, here it is for free. Everyday is Christmas! pic.twitter.com/aeQlnTwLuy

Twitteratis have been raging over her personality, attitude and figure since then and they thought it was the ideal way to deal with people who love the sneak-peek business.

We love a queen who saves her fans’ coins !

LEGEND and ICONIC no one compares to you!

You go girl. I love this sass. pic.twitter.com/xztwZW02Y3

Sia’s next performance will be at Mt. Smart Stadium, Auckland on December 5, 2017.