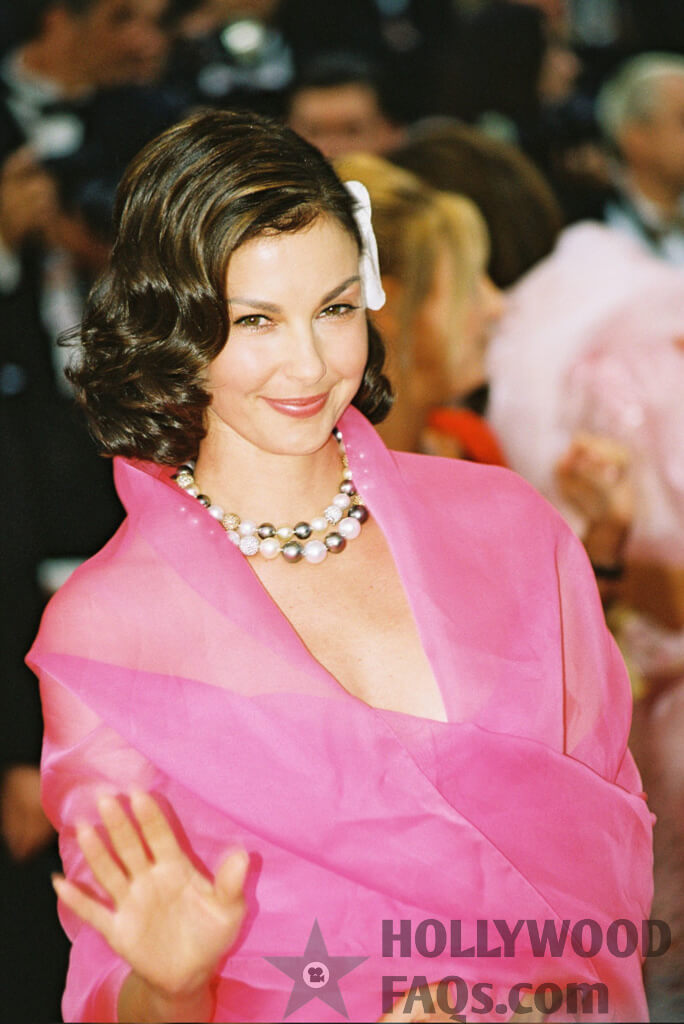 As the world preps up to accept and acknowledge the fact that people in power, whether famous or not, like Harvey Weinstein, Bill O’Reilly and the latest in the row, James Toback among others like Roy Price and Tyler Grasham have been exploiting their power to harass women especially in vulnerable stages of their career, popular actress, Ashley Judd too gears up to speak about her sexual assault at the hands of Weinstein in detail on national television in an interview to ABC’s Diane Sawyer.

The interview will reportedly air on Thursday, October 26, 2017 on the show, Good Morning America, on World News Tonight with David Muir and Nightline and will also be featured on ABC News Digital and ABC News Radio, reports Variety.

In The New York Times report that first reported the sexual assault stories of many women who are now successful in Hollywood or the former and present colleagues of Weinstein’s company  – all pointing fingers at the studio director, Weinstein.

Judd has spoken to Variety about her harassment days by the former executive producer when she was filming Kiss The Girls, a movie that released in 1997. She had reportedly said that it was in a hotel room during a business meeting over breakfast that Weinstein had made sexual advances at her and asked her to give him a massage when he was naked or watch him shower while coming to meet her in a bathrobe.

She was further quoted saying by The Times, “I said no, a lot of ways, a lot of times, and he always came back at me with some new task, adding, It was all this bargaining, his coercive bargaining.” 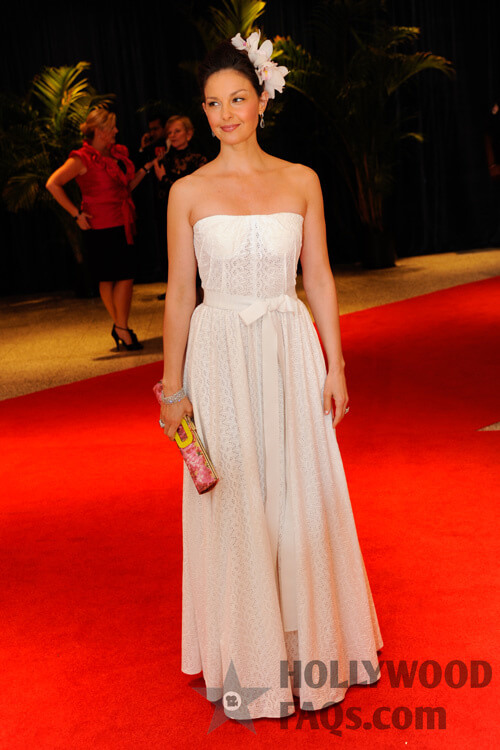 Judd had confessed how she felt panicked and trapped. She had previously admittedly spoken about the humiliating encounter but had not named Weinstein then. However, she, like many others said that it was the right time to talk about the decade-old harassment that women have been facing in the hands of the predator Weinstein.

“Women have been talking about Harvey amongst ourselves for a long time, and it’s simply beyond time to have the conversation publicly,” she was quoted saying.

Weinstein has since been fired from his own company and stripped off France’s highest honor,  Légion d’Honneur, that had been bestowed upon him previously and also removed from the Academy of Motion Picture Arts and Sciences and BAFTA, as investigations by New York police and Los Angeles Metropolitan Crime Department against him are ongoing.