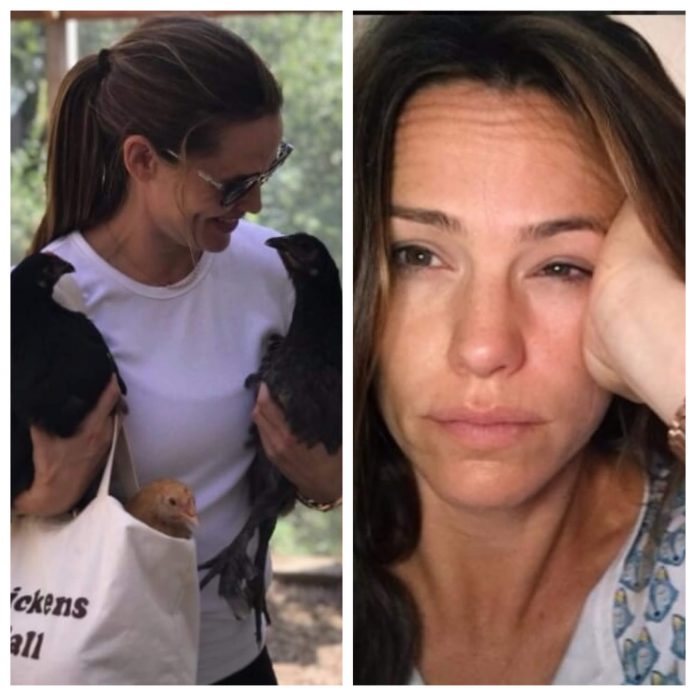 Jennifer Garner is new to Instagram but has already admitted to “stalking” people on the social media network. She has also reportedly confessed to having created the account only because she was really fond of ballerinas.

E!News entertainment website quoted Garner saying, “First of all I started Insta-stalking people, mostly ballerinas. But I’ve so enjoyed watching dancers that I admire from afar and feeling like I get a little insight into their lives and so it just seemed like, ‘OK that makes more sense to me.’

“I don’t have to go any deeper than I wanna go, I can kind of be in charge of it. So we’re having fun with it. It’s just my house!”

The Dallas Buyers Club’ actress joined Instagram in September this year with a post on the site that had a time-lapse video of her with the caption, “I am officially on Instagram. So please follow me because isn’t that how this works.”

Garner further feels that emotionally challenging movie roles take time for the actor to come out of the role and be themselves in their real lives.

A popular entertainment website further notes her saying, “Anytime that you’re playing someone who is going through something, you have to just figure it out, and you actually – believe it or not – don’t use your own life as much as you might think. It really is its own bear to get through. You just get into that place. That’s your job, and then you shake it off, because you have to go home and raise your kids. It’s just like any other time I do a scene with an emotional place.”

The actress’ recent reaction to the song Hamilton in a video on Instagram ensued hilarity on the social media platform. The post was captioned: “Throwback Thursday– that time I had dental anesthesia…laughing gas + novocaine + Hamilton = you’re welcome.”

The video had her calling someone to whom she was heard saying, “Listen to the song. It was so beautiful, that music was so pretty. And so I told them about it, they have to see it.”

The 45-year-old star cried and laughed at the same time to the “so beautiful, so pretty music” and then broke out into a hysteric laugh as she was on her way back home from the dentist’s clinic where she was treated to dental anesthesia.

Jennifer Garner will be next seen in The Tribes of Palos Verdes where she plays a single mother, also starring Alicia Silverstone and Elisabeth Rohm.