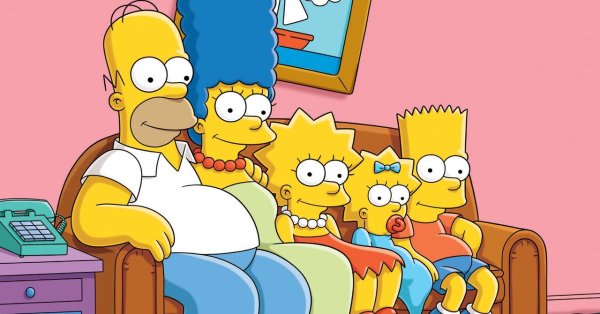 After nearly three decades working on The Simpsons, its main music composer, Alf Clausen has reportedly been fired. In an interview with Variety, the award-winning composer said that producer Richard Sakai called him up and told him that going forward, the show was looking for a different kind of music as compared to what audiences are used to.

Since starting on the show in the early ’90s, Clausen has been nominated for 21 Emmys. He won two of those in a career of a total of 30 nominations, the highest than anyone else in the industry. The last show that Clausen composed for was the past season of The Simpsons that aired in May. In the new season premiering in October, it is yet unknown if his music has been used. As of now, Danny Elfman’s opening credits score will still be used for the hit Fox animated series.

There were many reports preceding Alf Clausen’s firing that Fox was looking into cost-cutting measures. The Simpsons has been one of the biggest shows for the network and continues on in the popularity trend. However, they may have been looking to remove Clausen because he used a 35-member orchestra for his scores, which cost Fox millions of dollars each year that the show ran. There has been mixed reaction from the community, considering that Clausen is a respected individual and has stayed with Fox for all these years.

Fox is yet to make an official statement on the matter.