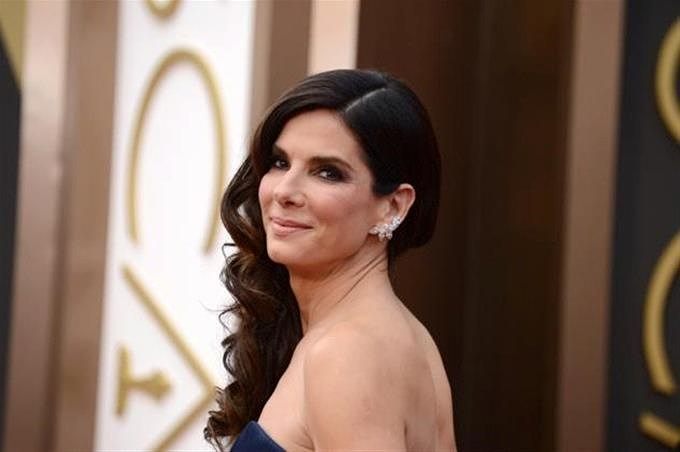 At a time of crisis, it’s always great to see people coming together. And this time around, celebrities from Hollywood are outdoing each other donating to the Houston flood relief over the damage caused by Hurricane Harvey. From the Kardashian klan, to comedian Kevin Hart and Oscar winner Sandra Bullock, money has been flooding in from everywhere.

Reality stars the Kardashians together have chipped in $500,000 for Texas. That may seem like a small amount considering their combined wealth, but something is always better than nothing, right?

And one of the biggest contributors at the moment is Sandra Bullock. The The Blind Side actress has donated $1 million to the Red Cross Society towards helping the victims of the hurricane rebuild their lives after the disaster. In a statement released by the actress, she said, “I’m grateful I can do it. We have to take care of one another.”

Another star who has donated generously for the cause is comedian Kevin Hart. Through his Hurricane Harvey Relief Challenge, he urged philanthropists like himself to give $25,000 each in an effort to pool in as many donations as he could. On the first day itself, he managed to collect over $700,000 from 3,000 individuals.

Beyoncé is said to have given undisclosed amounts of money to a local pastor in Houston, her native city. She pledged helping out as much as she could during this difficult time. In a statement released, the Hold Up singer said, “My heart goes out to my hometown, Houston, and I remain in constant prayer for those affected and for the rescuers who have been so brave and determined to do so much to help. I am working closely with my team at BeyGOOD, as well as my pastor to implement a plan to help as many as we can.”