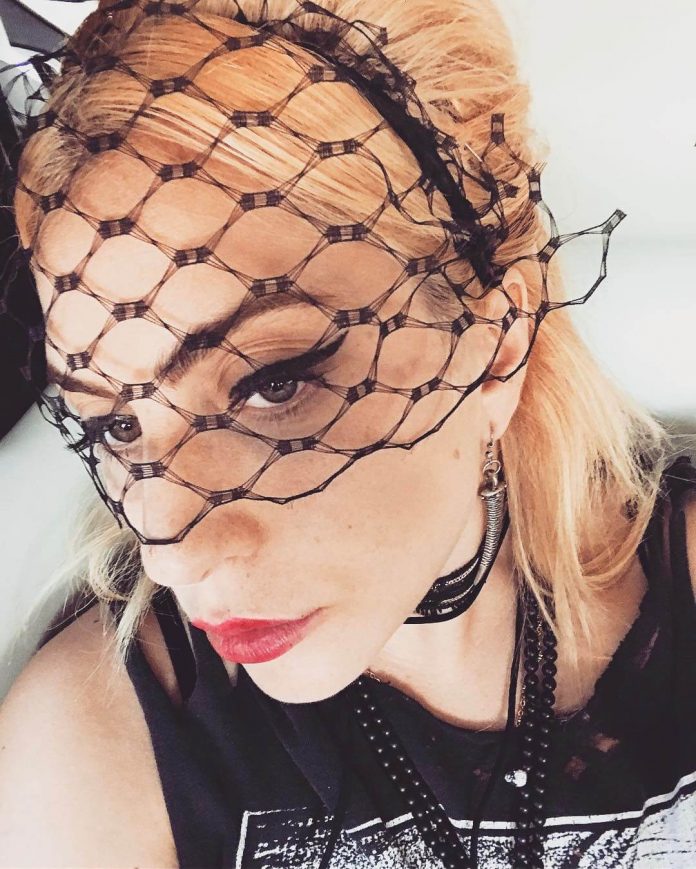 Lady Gaga is a woman of many talents. From her acting prowess to her singing and dancing capabilities, not to mention her fashion sense, she is the brightest shining star we have. When people look at her, they see someone special, someone above us mere mortals. But for her, she is still Stefanie Germanotta, a girl with a big heart and immense fame.

Streaming channel Netflix has announced a new documentary that takes fans behind the scenes to Mother Monster’s private life. The documentary, called Five Foot Two is a deep delve into the lavish life of Lady Gaga before she became a pop star phenomenon.

In the clip released by Netflix, Gaga is talking to her friend, designer Brandon Maxwell on her then-recent breakup with Chicago Fire star and former fiancé, Taylor Kinney. She is crying as she says, “I’m alone, every night. And all these people will leave, right? And then I’ll be alone. And I go from everyone touching me all day and talking at me all day to total silence.”

There’s another scene from the clip where she visits her doctor to get injections in her face because there is something that is hurting her immensely. What is the reason behind this, no one knows yet. But all will be revealed in Five Foot Two.

And in the cliffhanger to the documentary, Lady Gaga brings up the topic of Madonna. The Like A Virgin singer had famously called the singer “reductive”, accusing her of mimicking her own style developed in the ’80s and ’90s. To find out more about what she has to say on several controversial topics since her rise to fame with The Fame then make sure to catch Five Foot Two on Netflix!