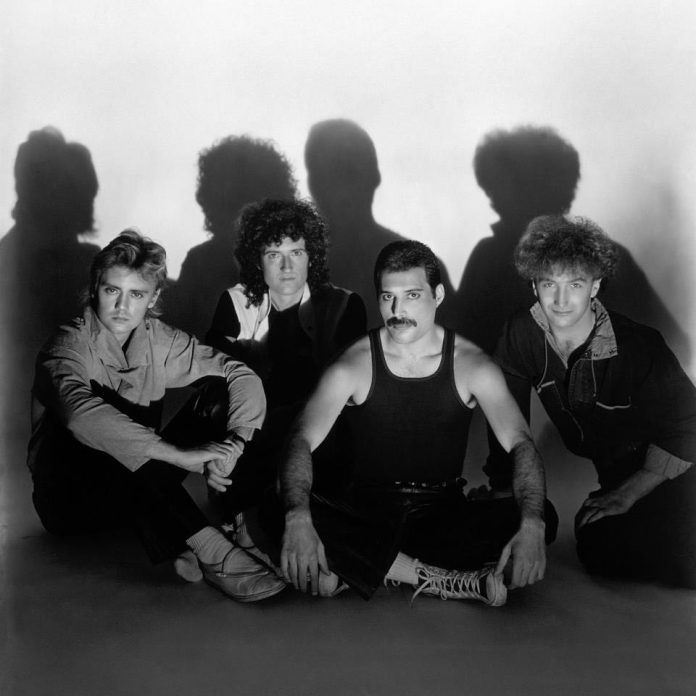 Many of us didn’t have the opportunity to witness the magic of Freddie Mercury and Queen during that golden era. For the older generation, you may want to re-live it all over again. Thanks to an upcoming biopic called Bohemian Rhapsody, you can sing and dance along to Queen once again. At least with the brilliant actors portraying their rockstar characters from the band.

As was announced a while ago, Mr. Robot star Rami Malek will be taking on the challenging role of eccentric Freddie Mercury, genius musician with a flair for flamboyance. And the other stars roped into play his fellow bandmates have also been announced.

Gwilym Lee (The Tourist) will be playing guitarist Brian May

An announcement from Queen’s official website says that production for Bohemian Rhapsody will be kicking-off very, very soon. The post by May and Taylor, reads that the surviving members of the band are excited to have Rami Malek play Freddie Mercury. “Rami has a great presence, and he’s utterly dedicated to the project. He’s completely living and breathing Freddie already, which is wonderful.”

Initially, Borat star Sacha Baron Cohen, was supposed to take on the role of the late musical legend. However, he left the project in 2013, while it was still in its fledgling state. The reason he gave for dropping out of this fantastic opportunity was because the makers wanted to show Mercury’s tragic death due to AIDS, to be portrayed in the middle of the movie. At that time, Cohen had emphatically stated, “I said, ‘Listen, not one person is going to see a movie where the lead character dies from AIDS and then you see the band carry on’.” Brian May had dismissed these allegations, responding with, “Sacha became an arse. We had some nice times with Sacha kicking around ideas, but he went off and told untruths about what happened.”

Well, no one cares about the past now. Who else is excited to see Rami Malek as Freddie Mercury? Bohemian Rhapsody better be as epic as its musical namesake!