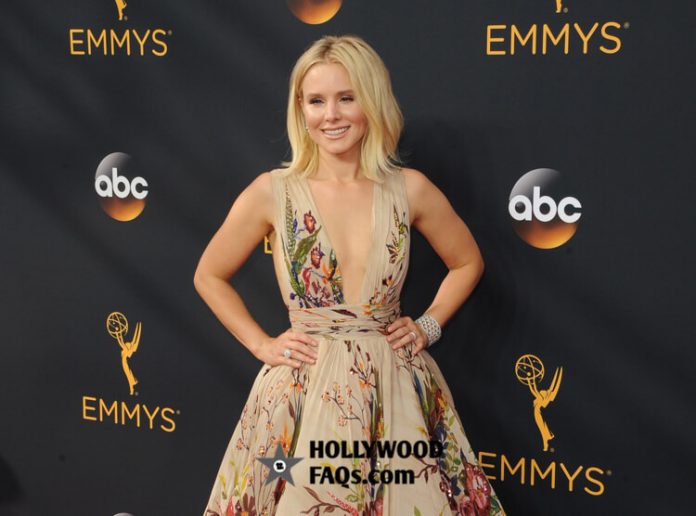 After the splitting of Chris Pratt and Anna Faris, nobody seems safe from a breaking relationship. Sure, we’ve seen a number of celebs call it quits on their relationships, but these two were like our BFFs, and we only wanted the best for them. There is another Hollywood couple that we’re hoping with everything we’ve got, won’t call time on their strong marriage – Kristen Bell and Dax Shepard. The funny couple have the cutest family together, and they’re our last hope.

Kristen Bell opened up about how much she’s had to work on her relationship to keep it working. Being the famous couple that they are, work and other commitments keep them away for long periods of time. So they each make it a conscious choice to be together, taking one step at a time. However, they did have a major hiccup early on in their relationship. According to Bell, they had even broken up. Shocking, right? In an interview, the Forgetting Sarah Marshall star spoke about that difficult time. The couple were just three months into their relationship, but it apparently wasn’t going well, because Dax was dating other women at the same time! “He sat me down and said, ‘I can’t have this right now. I think you’re wonderful, but I am still dating other people’.”

However, she also revealed that four days later, he called her back, understanding for the first time that they were meant to be together. She had spoken to a leading magazine, in which she talked about how she make marriage work in Tinseltown. “Our marriage took a lot of work, takes a lot of work. I don’t think people realize. It’s not easy to work around another human being, but if you commit to it, you can pretty much permanently respect that person, but then it really doesn’t matter if you disagree because you still respect that person.”

Here’s wishing Kristen Bell and Dax Shepard the most blissed out, long-term marriage ever!