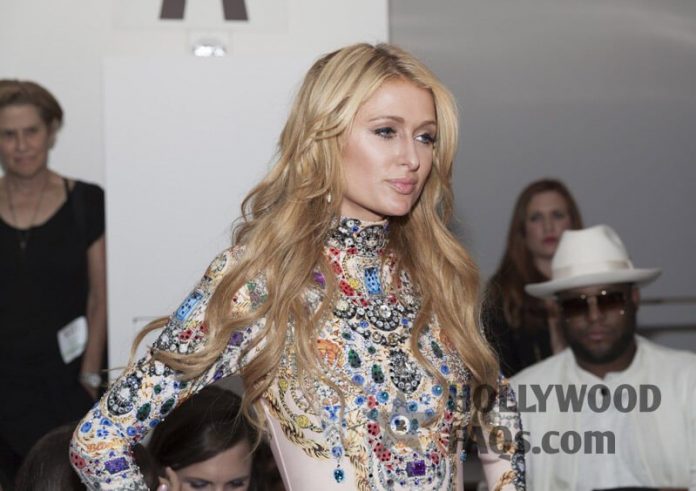 Paris Hilton and her leaked sex tape, One Night in Paris filmed in 2001 became quite the rage in 2003 when the tape was released by her then boyfriend, Rick Salomon. Though Hilton has been in news several times over her short-term relationships, jail time and her carefree and wealthy lifestyle, it was this tape that put her in the limelight, for all the wrong reasons.

14 years later Hilton has again come into the limelight, albeit for clarifying that she did not profit anything from the tape’s release that happened just three weeks before the premiere of her reality TV series, The Simple Life was aired. Unlike the professional poker player, Salomon who reportedly made a profit of a couple million dollars from the sex tape, Hilton has claimed that the tape tainted her initial public image, her better chances at the Hollywood industry and as an American entrepreneur and tarnished her popularity in the field of entertainment. She further added that the tape was released without her consent and had that not been the case, she could have been as revered and as famous as Princess Diana.

In a recent interview with Marie Claire, Hilton clarified: “It’s really hurtful, because my whole life I really looked up to Princess Diana, all these elegant, amazing women, and I feel like Salomon just took that all away from me.”

Hilton was dating Salomon when she was just 18 and sued him soon after the release of the infamous tape. However, the exes arrived at a settlement in 2005 and not much was revealed about what the settlement was. Salomon had allegedly offered (as per reports that date back to the year 2004) to drop his 10 million dollar worth defamation lawsuit against Hilton and her family (the defamation was that the Hilton family charged him of being a criminal who took advantage of a naïve Hilton) provided they agree to distribute the tape on a pay-per-view basis. While the settlement offer was termed as “an absolute fabrication” by Salomon’s lawyer, Hilton’s advocate noted it to be “beneath contempt.” The reports further claim that Salomon had refuted accusations of selling the tape to an online porn distributor company, Marvad Corp saying that the tape had been stolen from him by his friend, Don Thrasher.

Hilton, meanwhile, in her emotional statement to Marie Claire regretted her chance at earning the reputation and prestige of Princess Diana: “I could have been like that, but because of that tape, I will always be judged and thought of as whatever they say about me because of a private moment between my boyfriend and me.”

She regrets the sex tape scandal as much as she regrets having met the 12 years older Salomon, said the 36-year-old. “I wish I had never met him. That is actually the one regret in my life. I wish that I had never met that guy. I could not leave my house for months. I was so depressed, humiliated. I didn’t want to be seen in public.”

The high-grossing DJ further added about “false claims” on her making a profit out of the tape: “That’s one thing that really pisses me off when I hear it, because I never, ever received one dollar from that video. That is the last thing that I would want out there.” 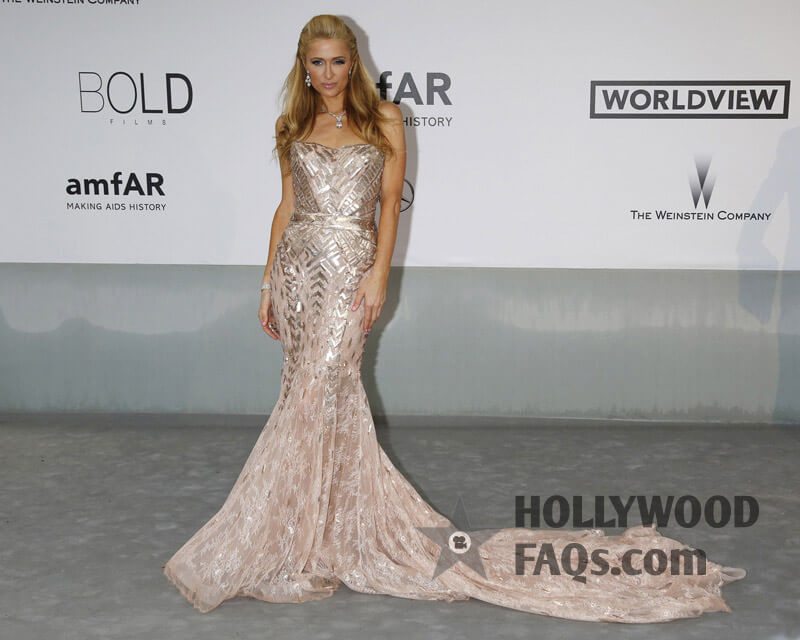 She now claims to be and wants to be seen as a “responsible businesswoman” who is “down-to-earth” and has had “nothing handed” over to her. The truth however remains that she has had a lineage where her mother was an active socialite and veteran actress and her father a businessman; her 18 product lines including clothing and accessories for kids, perfumes, watches, handbags and footwear amass over ten million dollars each year while her range of fragrances have earned her nearly three billion dollars internationally.

Numerous endorsements, her personal hotel, several Paris Hilton stores and apartment complexes to her credit, she also knows the US president, Donald Trump since she was a kid. No wonder she called him “respectful” and his scandalous quote of grabbing women during election campaigns to be “not creepy”, despite his confessions of having watched Hilton’s sex tape. She even went out to claim that the women who have reported sexual assaults by the president as being opportunists who wanted some profit out of their allegations and concocted their “stories” to get some “attention and fame.”

It is ironical how Hilton has put Salomon in the “criminal who played with her career” frame for having leaked her sex tape but at the same time refuted the claims of so many other women who dared to come across as victims of sexual harassment by the president.