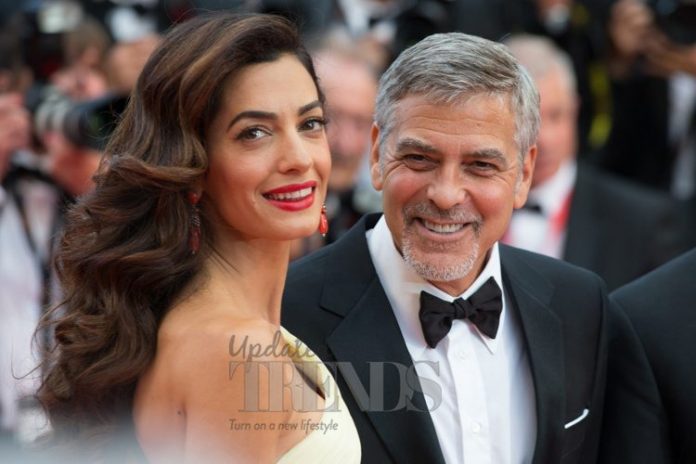 He may be one of the most dapper actors in Hollywood, but George Clooney has one major plus point: he’s got a heart of gold. The Ocean’s Eleven actor and his wife, human rights lawyer Amal Clooney, are said to be donating to help get 3,000 Syrian refugee children to school. With the ongoing civil war in the country, a number of school-aged kids have been forced to flee their homes, and have landed up in Lebanon. Though hope seemed slim for them to continue with their education, thanks to George and Amal, those dreams may still come true.

The Clooney Foundation for Justice along with Google and HP Inc. are helping UNICEF and the Lebanese Ministry of Education to continue running and expand their “second shift” schooling for the child refugees. Second shift schools are classes that are conducted after regular school is out, usually in the afternoon. This gives these refugees the golden opportunity to gain an education even in difficult times.

George Clooney humbly said of his generosity, “We don’t want to lose an entire generation because they had the bad luck of being born in the wrong place at the wrong time. Thousands of young Syrian refugees are at risk – the risk of never being a productive part of society. Formal education can help change that.”

A total of $3.25 million is being donated to the Lebanese public school system to help with establishing these second shift schools. Google and HP Inc. will contribute towards teacher training, school supplies, computers, transportation and other essentials.

It is said that over 1 million Syrians have escaped and are in Lebanon, out of which an estimated 500,000 are children.