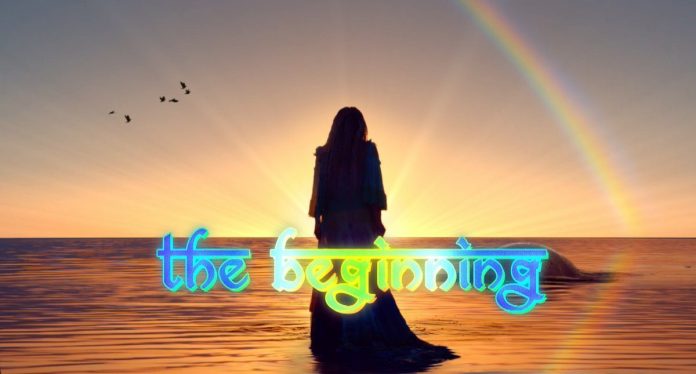 Major tour alert! Kesha is about to embark on a North American tour that covers cities and venues across the United States and Canada. She is about to drop her latest album, Rainbow on August 11, and already she’s gearing up to take her music to her fans. The Rainbow tour will see her kick off at Birmingham, AL on September 26, ending it on November 1 at Los Angeles, CA.

Kesha recently unloaded herself of her legal battles, when she dropped her lawsuit against music producer Dr. Luke. Though the Kemosabe Records exec is yet to drop his own lawsuit against her, it seems like she’s moving on. Channelling her feelings through her music, she’s already continuing to win the hearts of fans all over the world with her powerful ballads like Praying and Learn To Let Go.

Check out all the dates for Kesha’s upcoming Rainbow Tour –

In addition to these tour dates, Kesha will be performing at a number of music and culture festivals as well –