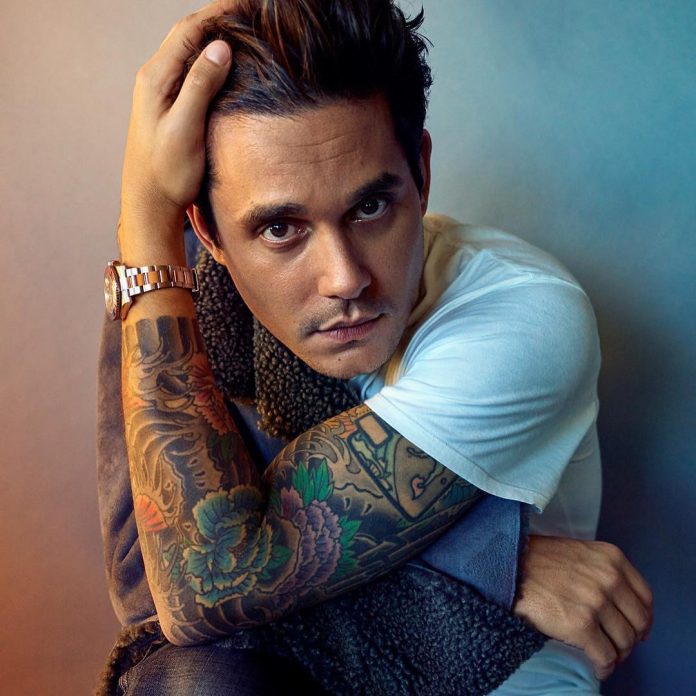 It’s been a couple of rough weeks for the music world. After the shocking deaths of Soundgarden’s Chris Cornell and Linkin Park’s Chester Bennington, depression and mental health of other celebrities, especially musicians has come to the fore. Justin Bieber may be whatever public persona he chooses to be, but at the end of the day, he’s still human. The pop superstar suddenly cancelled the remaining dates on his long unending Purpose World Tour. While fans were furious and the media took another chance to mock the singer, he has at least one ally – John Mayer.

The Still Feel Like Your Man singer has been taking Bieber’s side with every chance he gets. And no matter what the haters might stay, he’s sticking to his opinion. When the announcement of Bieber’s tour cancellation came to the fore due to “unforeseen circumstances”, Mayer was one of the first ones to come to his defence, tweeting at the time: “When someone pulls remaining dates of a tour, it means they would have done real damage to themselves if they kept going. We’ve lost so many great artists lately. I give Justin [two thumbs up emojis] for realizing it was time to call it. You should too.”

As the whining of the masses against Justin Bieber continues, John Mayer once again came out in support of his contemporary, reiterating, “With touring dates, you hope you do them all, and I don’t know his situation, but I appreciated the transparency. There are a hundred different reasons you can give for canceling a tour. I think the one that goes, ‘I think I’m done’ is the bravest and healthiest one.”

Mayer continued, “You can’t send someone else to do the gig; you’ve got to do it. And at that age – I’m 39 and only now beginning to feel like I can weather the storm. You have to apply a certain amount of grace to younger people who are developing into that.”