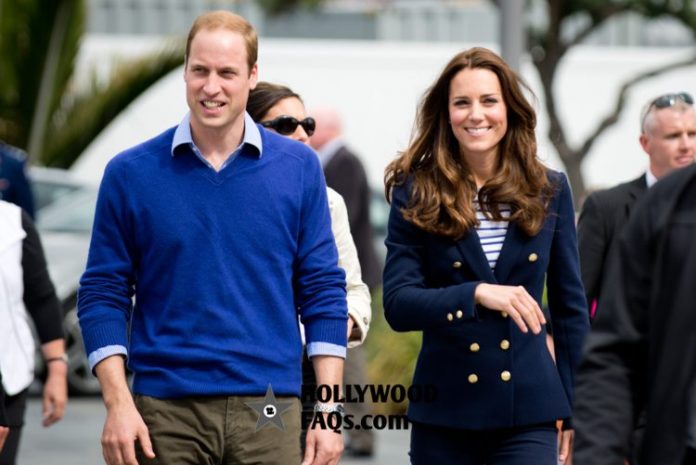 Next month, it will be twenty years since Diana, Princess of Wales left us in a fatal car crash in a Paris tunnel. She may have gone, but what she left behind for the world was her remarkable legacy and her two sons who continue to carry on that legacy in memory of her. In a documentary called Diana, Our Mother: Her Life And Legacy that is airing on HBO, Prince William spoke about a lot of memories with his late mother, including the last conversation he had with her.

But on a lighter note, he opened up about how he speaks to his children, George and Charlotte, about their grandmother. Diana would have been 56 years old now, and would no doubt be the quintessential doting grandma. He says that he is always talking about “Granny Diana”.

“We’ve got more photos up round the house now of her and we talk about her a bit and stuff. It’s hard, because obviously Catherine [Kate Middleton] didn’t know her, so she cannot really provide that, that level of detail. So, I do regularly, when putting George or Charlotte to bed, talk about her and just try and remind them that there are two grandmothers – there were two grandmothers – in their lives. So, it’s important that they know who she was and that she existed.”

He remembers his mother fondly, and says that he carries her memories with him everyday. “They always live with you, people you lose like that. My mother lives with me everyday.”