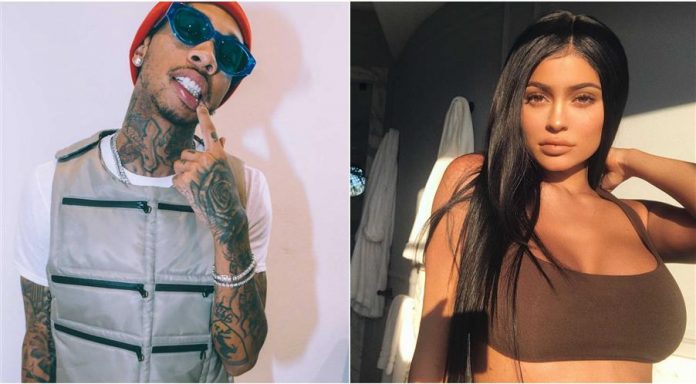 Remember when tabloids went wild over a then-underage Kylie Jenner and rapper Tyga dating? Even her sister, Khloé Kardashian had asked people to keep away from negative comments because what they had was “special”. However, after months of the couple not making an appearance in public, it looked like they parted ways for good. None of the Keeping Up With The Kardashians stars have opened up on the apparent breakup between the two. In fact, latest reports suggest that Kylie is now in a relationship with Travis Scott.

Luckily, Tyga is now opening up about the short-lived relationship with Kylie Jenner. In an interview with Power 105.1 The Breakfast Club with Angela Yee, DJ Envy and Charlamagne Tha God, he spoke for the first time, confirming their breakup. The Stimulated rapper said, “I mean, we started off as friends, and then we got into a relationship. It ain’t a losing thing. When you make a decision to not be in a relationship with somebody, you make that decision, you split ways.”

He also said, “I have love for her, but I’m not in love no more. When you’re with anybody that first year, it’s magic and then after that you start realizing a bunch of sh*t. I think the main thing was a lot of people – a lot of outside influences – and, she’s younger than me and she’s dealing with perception. I’m older so I can deal with perception. But for her, growing up how she grew up, image and perception was everything.”

While they dated, he was also well aware of the fact that she is one of the biggest social media stars out there today. “I like to keep mystique, but I knew that’s how she made her money.”

So, will he and Kylie be getting back together anytime soon? “It’s not for me bro. I mean, when it was good, it was good. When it was bad, it was really bad.”